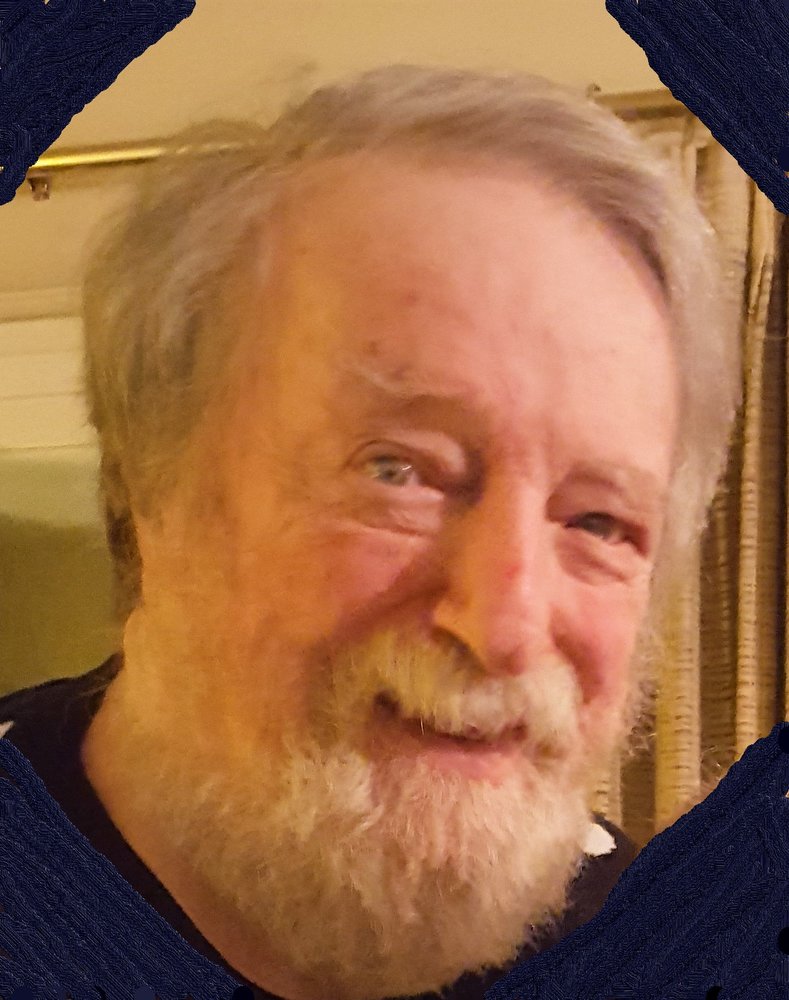 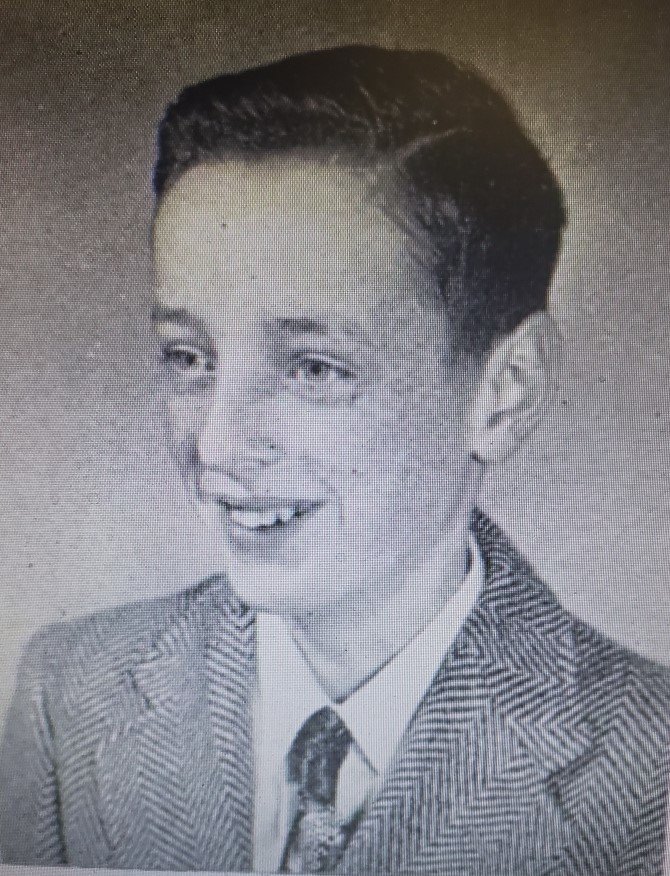 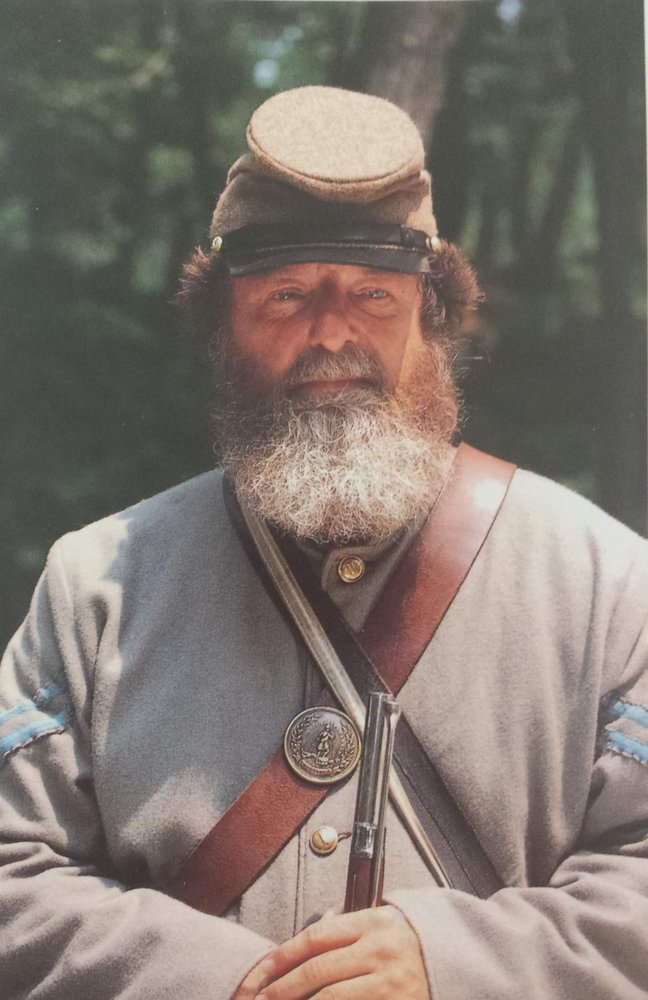 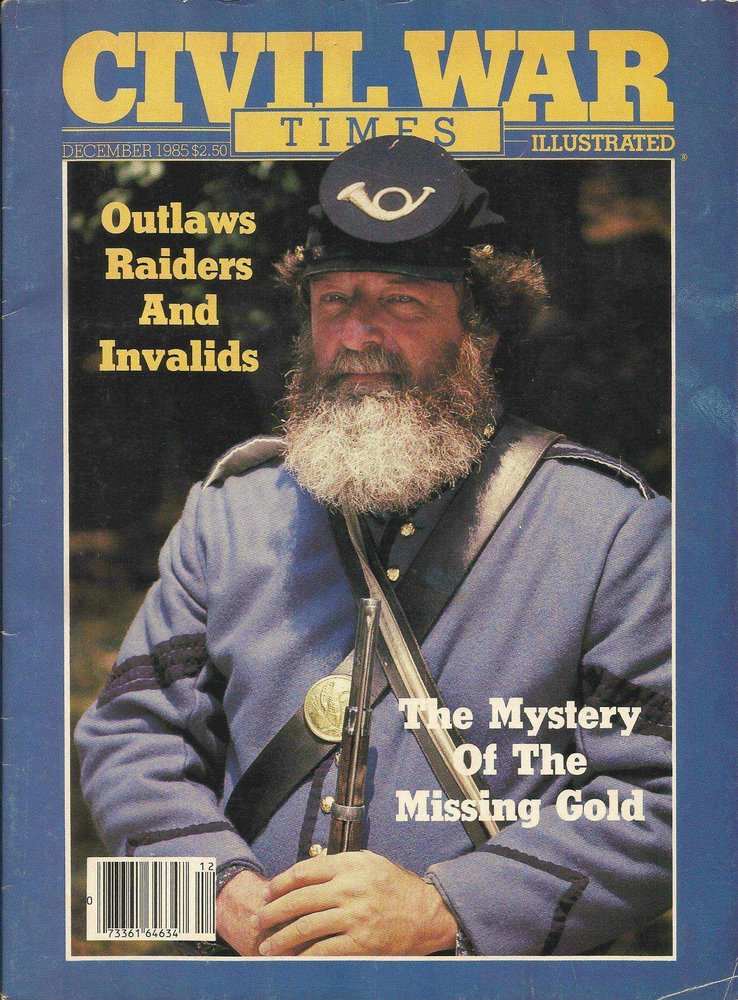 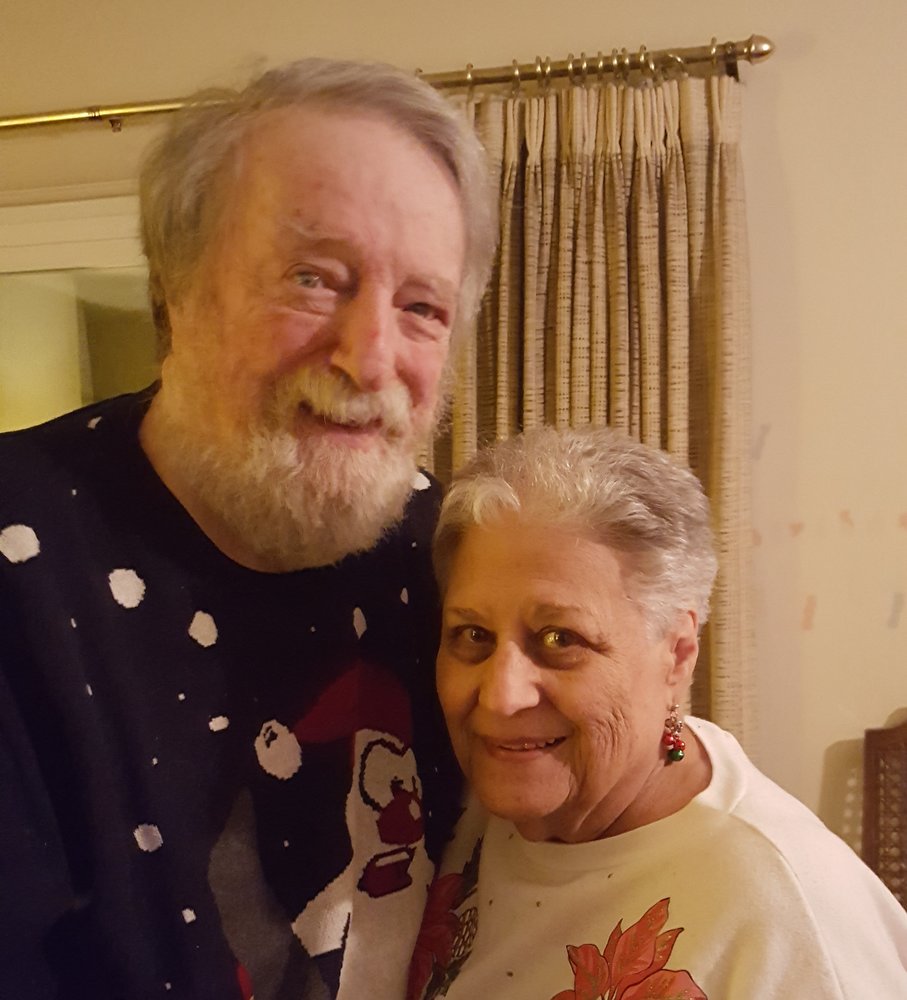 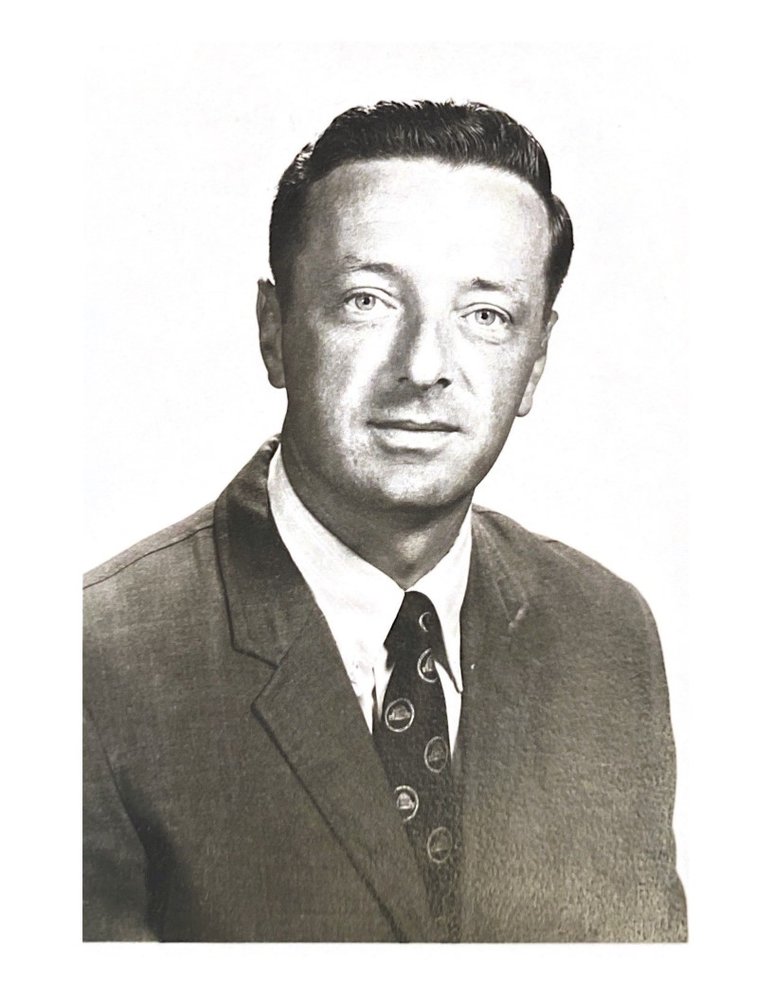 Bob is survived by his loving life partner, Nell Campbell.  They first met on a blind date, set up by John & Jo Darlington, at the Kena Temple.  Magic must have happened as they have been inseparable ever since!  For many years they travelled the world and embraced every adventure.  They were both history buffs, especially Civil War times.  Nell participated in a lot of re-enactments, all decked out in those gorgeous southern gowns!  After Dad’s stroke in 2003, Nell lovingly devoted her life to taking care of him.  Next month would have been their 29th anniversary together.

After grade school in Norfolk, Va. and California, he graduated from Falls Church High School in 1950.  He attended Temple Secretarial School and University of Virginia.

He worked at C&P/AT&T for 20 years, then started his own lawncare business.

Bob joined the Army in 1953 and retired in 1983.  After 30 years of service, he earned the rank of Sergeant Major.  He loved everything about the Army and was so proud of his accomplishments.  And so are we!

He was a proud member of several groups/clubs.  For over 30 years, he was an active member of the Mason’s Glebe Lodge, was a Kena Shriner and held several leadership positions over the years including being the Commander of the Legion of Honor.  He was also a transporter of children for the Shriner’s Hospital for Children.  He played the spoons & washboard for the Kena Hillbilly Bluegrass Band called “C Flat Band” and was a member of Sons of Confederate Veterans, R E Lee Camp 726.  He was passionately involved in Civil War Re-enacting and participated in several Living History camps as well as at Fort Ward.  He was a member of the Lion’s Club, the American Civil War Society of Great Britain, the Alexandria Scottish Rite and was a long-standing member of the American Legion.

Bob loved to golf, was a pitcher in the Senior’s softball League (not the High School kind of Seniors!) and was a pretty impressive bowler!  Dad also volunteered with the Northern Virginia Blind Bowlers Association.   With that fluffy white beard of his, he made the perfect Santa Claus and did so for several years at various venues.  Dad was a diehard Washington Redskins Superfan and loved that he was able to attend 2 Superbowls!!  In his authentic Civil War uniform, he acted in two movies (Gettysburg and Lincoln), was pictured in the book titled “Virginia on My Mind” & People Magazine and appeared on the cover of 2 Civil War Times magazine issues.  Of all the things he’s participated in, Civil War Re-enacting brought him the greatest joy.

He was a kind man who would help anyone who asked.  He loved to laugh and had the greatest sense of humor; telling jokes and making people smile was truly the essence of him.  He loved to teach the history of the Civil War to all that wanted to learn more.  He spent years researching both branches of his family’s history and ended up finding two “long-lost” cousins that lived in the area, William B Hill and Otway B Hill.  They became fast friends as they shared so many interests.  Once a month, with their significant others, they would meet up for lunch and fill each other in on any recent happenings.  They shared so many fun times together over the years.

Mischievous was Bob’s middle name!   He has a “crow call” that sounded like “CAW, CAW” and took every opportunity to use it and then point his arm to the sky!   He would then giggle about all the people now looking up at the sky!  He even did this at Heathrow Airport and had the crowd of people looking up at the ceiling!

Throughout his 87 years, he lived a life of service and he lived it to the fullest.  He touched so many lives and made life-long friends along the way.  He will be forever remembered for his recognizable and contagious laugh, amazing sense of humor, kind heart, brightest blue eyes and his dedication to helping others.

Please share any pictures you have of him and your “Bob Schindler” memories/stories in the comments section below, cause we know everyone has at least one, if not several, good stories!

A  Private family service will be held on Saturday, March 6, 2021 at 3:00 pm.  You are welcome to attend the service virtually by clicking here. A graveside service will take place at Arlington National Cemetery at a later date.

Memorial contributions may be made to the Shriner’s Hospital for Children.

To send flowers to the family or plant a tree in memory of Robert Schindler, Sr., please visit Tribute Store