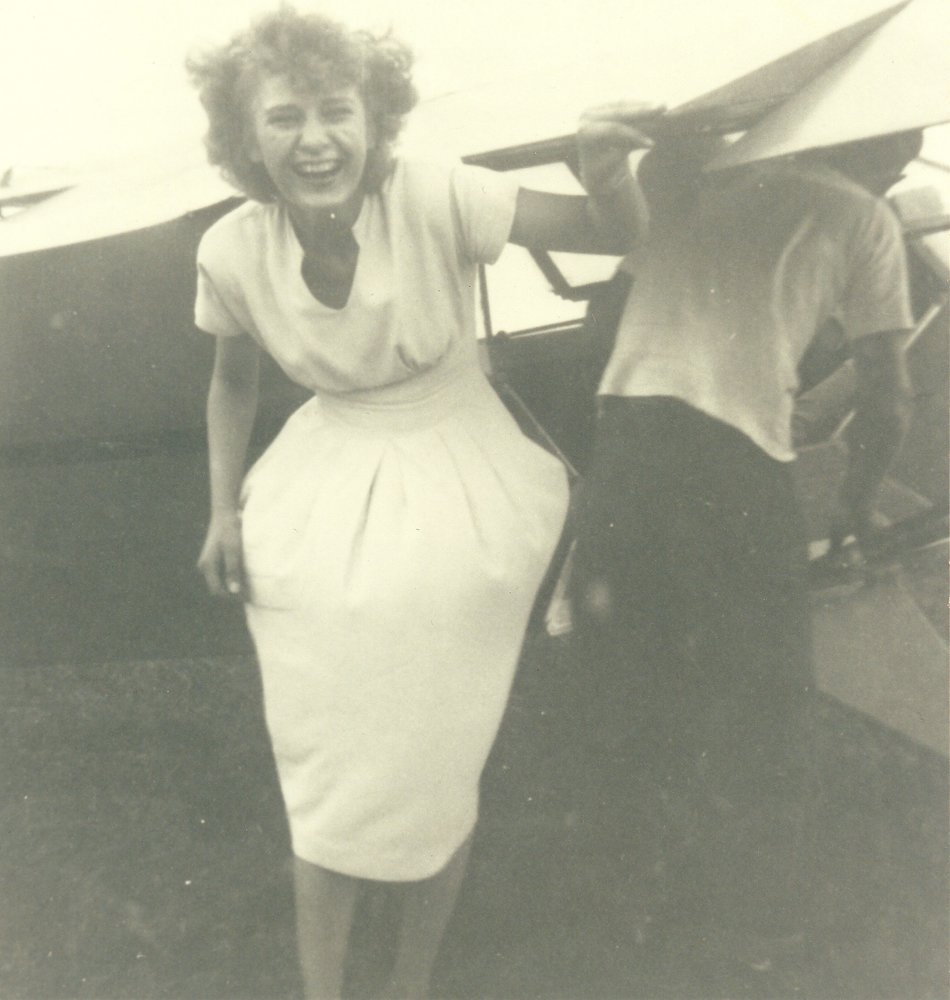 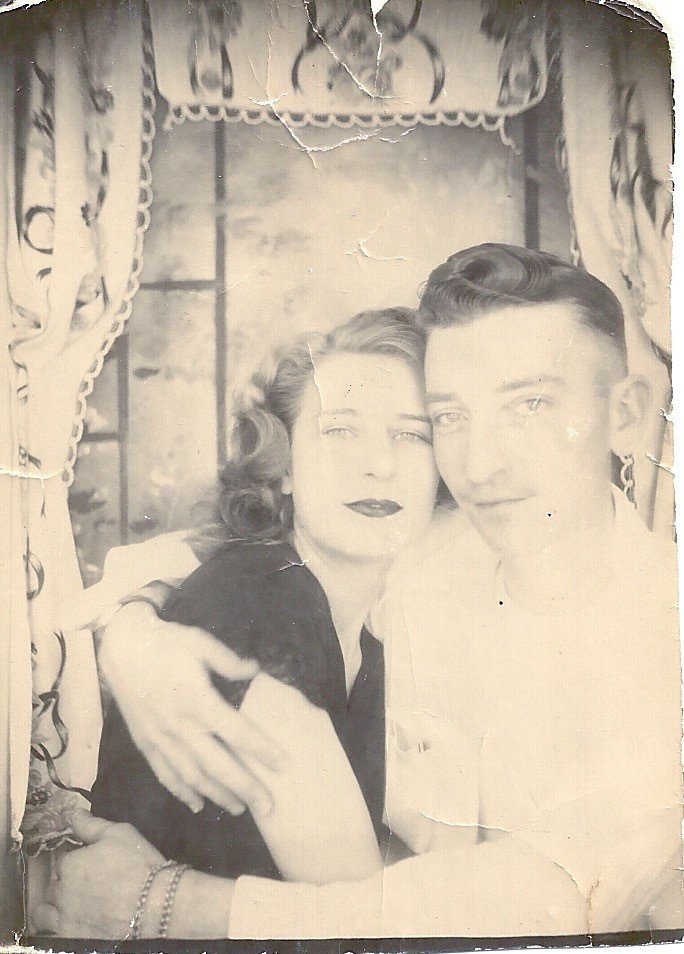 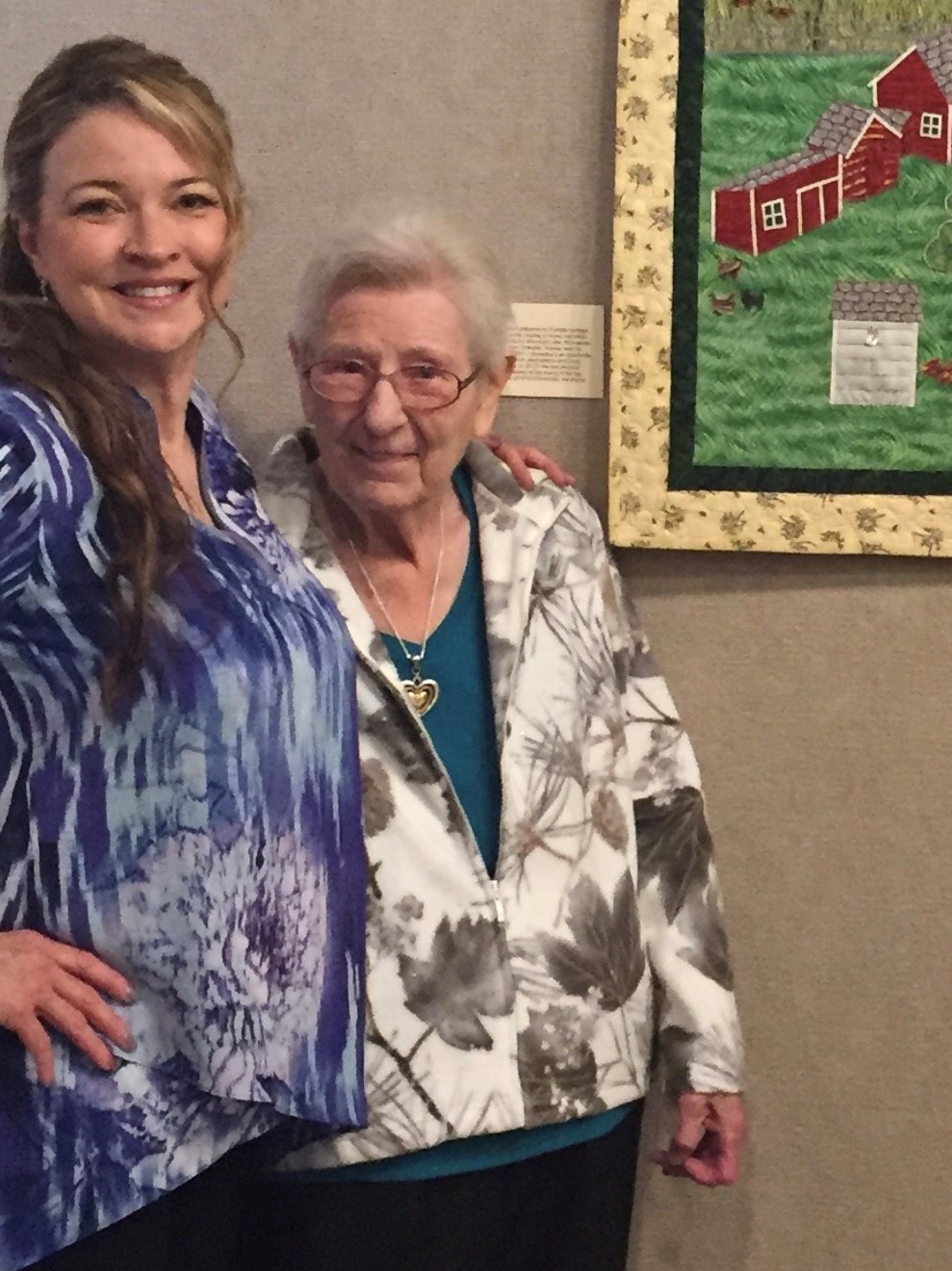 On May 26, 1950, Eleanor married Robert Stuart Carter at Trinity Lutheran Church, Mountain Lake, Minnesota. They began their life together in St. James, Minnesota, Shortly after, they moved to Milwaukee, Wisconsin, where they purchased a home in the suburb of Brown Deer. While living in Milwaukee, Eleanor worked at John Oster Manufacturing as a drill press operator and Bob continued his career as a certified automobile technician for Ford Motor Company. In 1959, the couple moved to Denver, Colorado. While living in Denver, in 1968, Eleanor and Bob adopted a little girl, Tamara Sue Carter. Eleanor elected to stay at home to care for their daughter and manage the home. The Carters came full circle in the early 1970s when they moved back to Minnesota. After moving back to Mountain Lake, Eleanor purchased the Mountain Lake Laundromat, which she owned and operated until 1978. After the sale of the Laundromat, Eleanor worked at the Mountain Lake Public School for 20 years as a custodian and painter.

When she retired in 2001, Eleanor and Bob moved to Alexandria, Virginia where they purchased a condominium in Hallmark—next door to their daughter. In her retirement, Eleanor enjoyed life! She kept very busy assisting her daughter with many, many projects, including editing a book written by her daughter that was published in 2011 and designing award winning history quilts. She served on the Hallmark Condominium Social Committee, hosting fabulous parties for residents. Eleanor embraced technology. She enrolled in numerous Word and Apple computer classes, and liked using her MacBook Pro, iPad and iPhone. She also enjoyed shopping and putting together complex jigsaw puzzles. Eleanor joined St. John’s Lutheran Church in Alexandria, Virginia, where she volunteered in the XYZ Ministry. She loved politics—a life-long member of the Democratic Party. She considered herself very progressive. Eleanor found pleasure in living close to the Nation’s Capitol. She especially liked the city lights. Above all, Eleanor loved to laugh!!

Eleanor reached the age of 89 years, 11 months and 11 days. She experienced a long and brave fight against cancer and heart disease.

Blessed be the memory of Eleanor Schriock Carter.

Funeral service at Arlington Cemetery will take place in approximately 9 months, followed by a Festive Celebration of Life Party at the Hallmark Party Room. All welcome to attend!

To send flowers to the family or plant a tree in memory of Eleanor Carter, please visit Tribute Store

Share Your Memory of
Eleanor
Upload Your Memory View All Memories
Be the first to upload a memory!
Share A Memory
Send Flowers