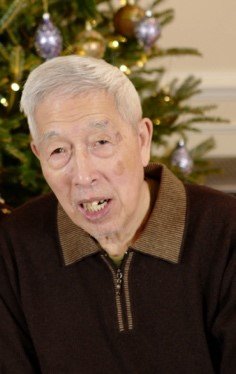 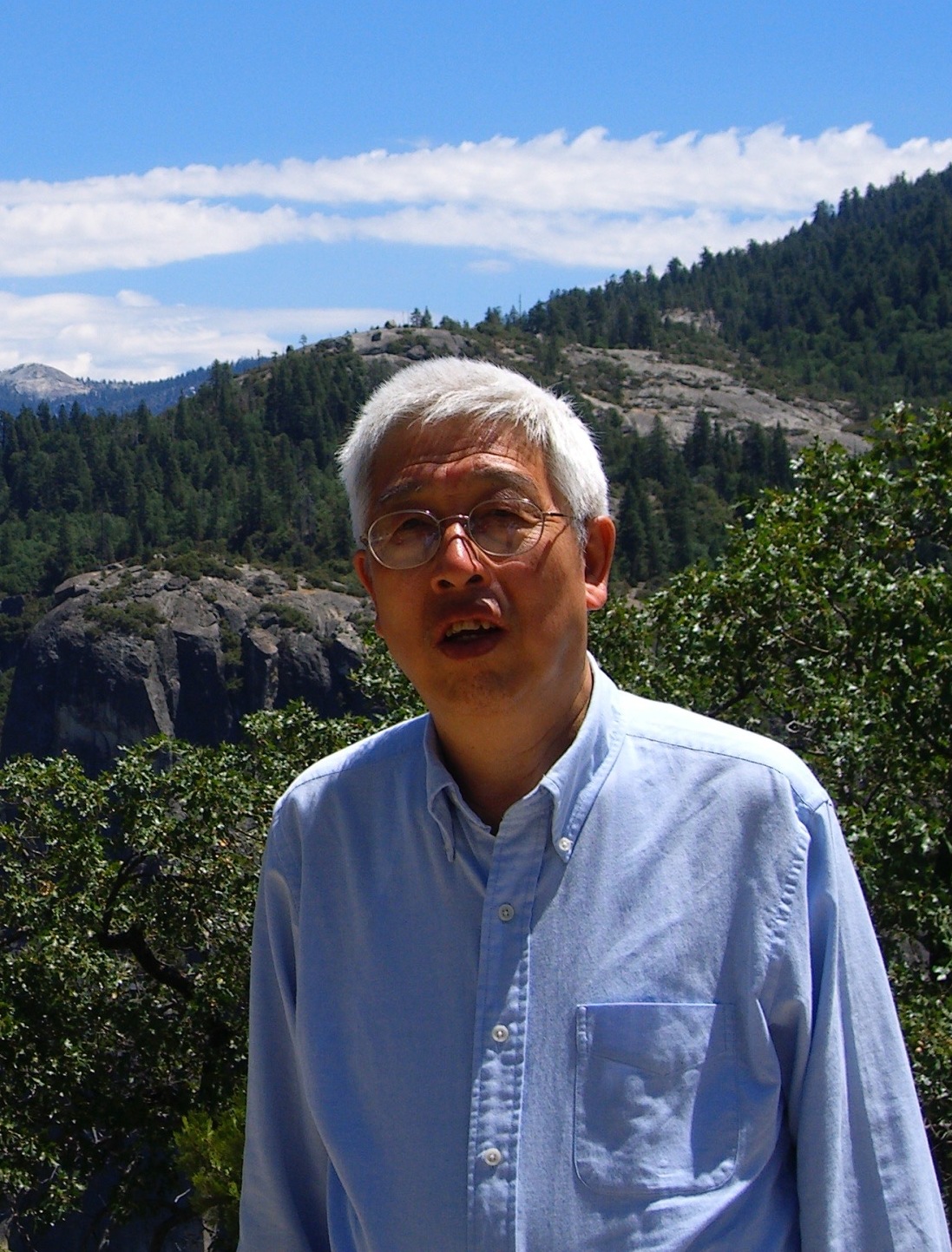 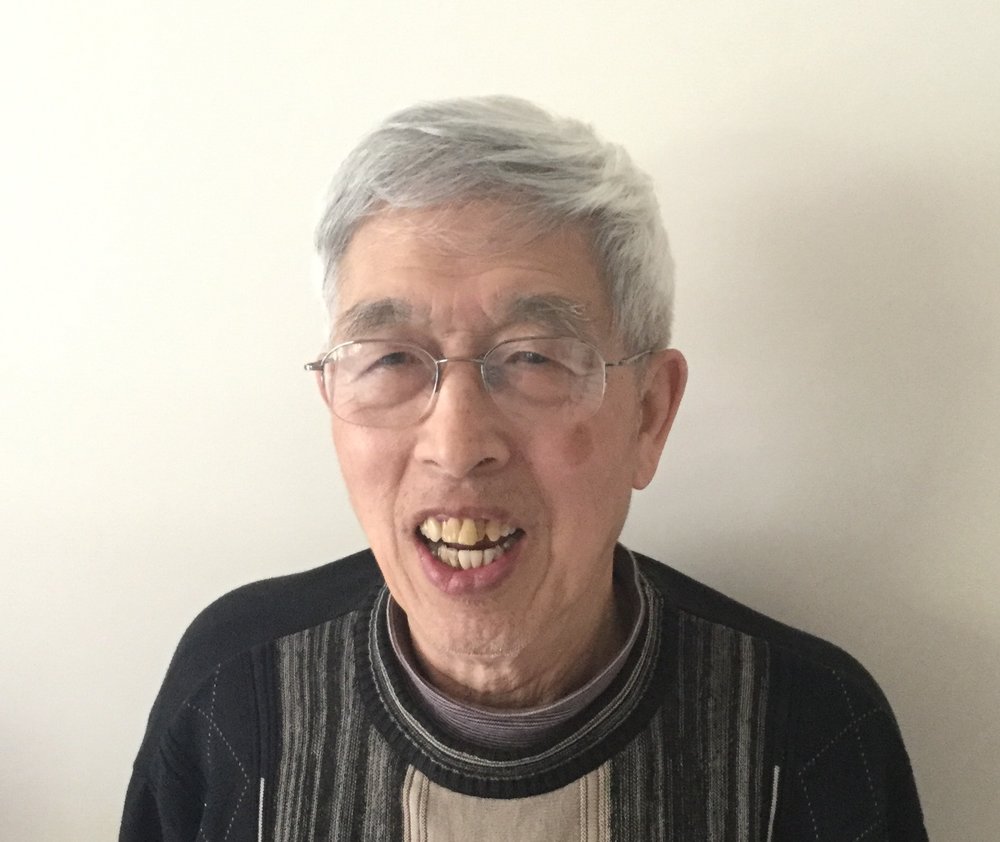 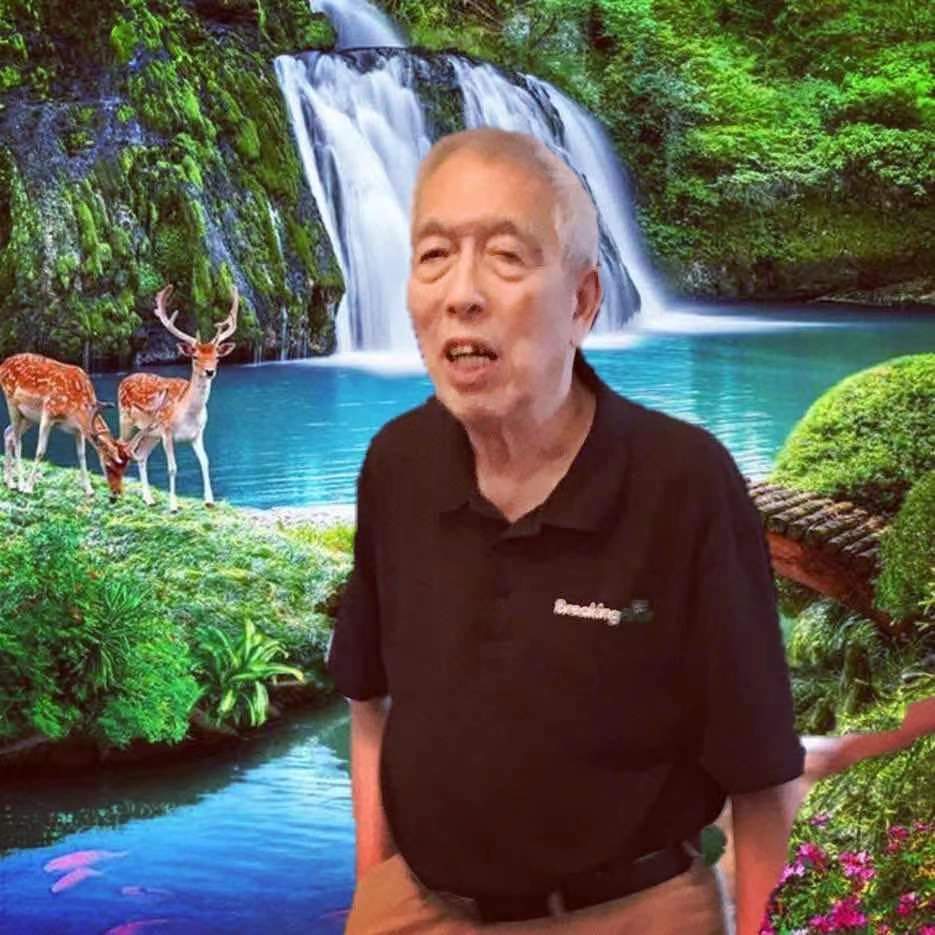 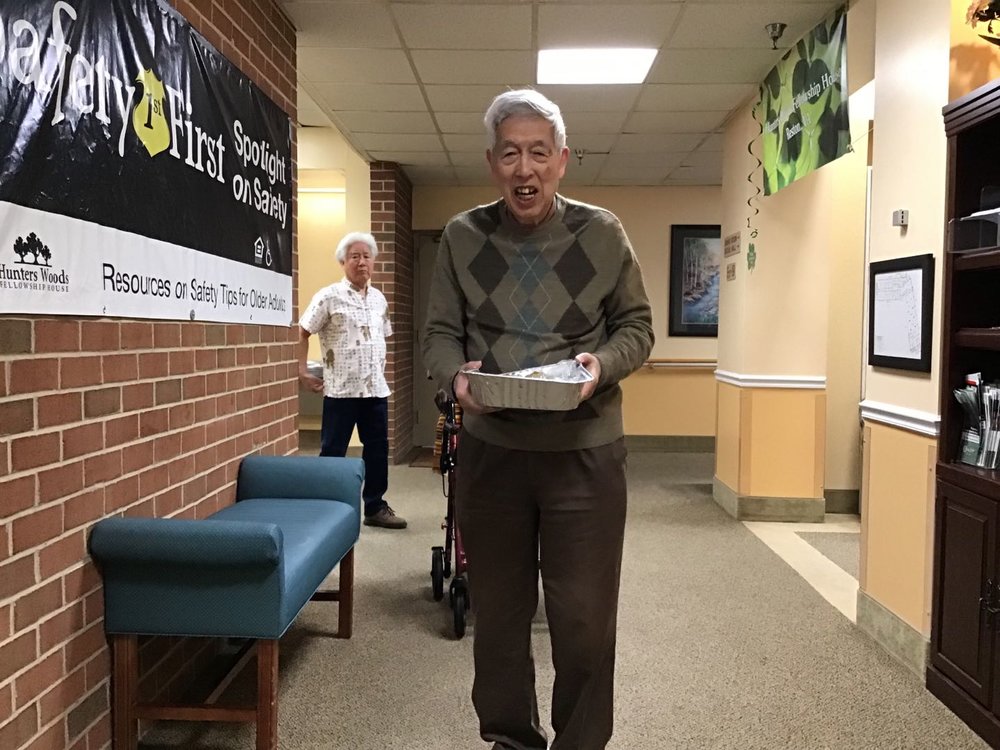 Runquan Zhou was born in Tianjin, China to parents native to Zhenhai, Ningbo. He grew up with one sister and two brothers. His father was a self-taught businessman, his mother a busy housewife. He was happily married for 55 years, and has two sons and three grandchildren.

Throughout his life, Runquan always followed these philosophies: normal and ordinary, honest and happy, optimistic and generous, humble and courteous, kindness towards others, and “hard to come by muddle”. He is a devoted son, a loyal partner, a wise parent, and a funny and loving grandpa. He has made countless friends throughout his life. Be they old or new, close or casual, he has always been warm, giving, and a force of positivity. In return, he relished the happiness and wisdom his friends imparted on him.

After the Cultural Revolution, Runquan reached the peak of his career, entering a position of technical leadership. His mastery of technology management and insights into new industrial trends allowed him to make efficient and propitious decisions. His work won him the trust of the company and earned him the “Special Government Allowances from the State Council” in 1992. Runquan valued an unassuming life and kept away from whirlpools of power and fame, always upholding the principles of humility, prudence, integrity. Although Runquan’s strong moral principles impacted his career, he was well-respected by everyone.

In an unexpected turn of events, Runquan’s proudest moments in his long career came after his retirement in the 1990s. After retiring from his technical leadership position, Runquan devoted himself to the emerging asset appraisal industry. With his deep industrial background and keen mind, he quickly became an authority in the business. His dedication to learning about a new field and working with the younger generation allowed him to realize his second career.

Entering the new century, Runquan immigrated to the United States to stay with his younger son Yong Zhou and help take care of his grandchildren. He loved playing with the kids and being present during those memorable moments. He did not mind being the butt of their numerous jokes; he simply wanted to be their best friend.

In his later years, his curiosity of new technologies brought Runquan a new hobby: photo editing. He volunteered in his senior fellowship community to help others learn how to use the iPad to create personalized photos. Runquan has often said that photo editing has allowed him to express his artistic skills and perception of life.

Runquan loves current affairs, food, movies, music and new things. He dreams of conducting a symphony orchestra to play an endless and beautiful piece of music.

Rest in peace, Runquan. May there be more joy and laughter in heaven.

Share Your Memory of
Runquan
Upload Your Memory View All Memories
Be the first to upload a memory!
Share A Memory