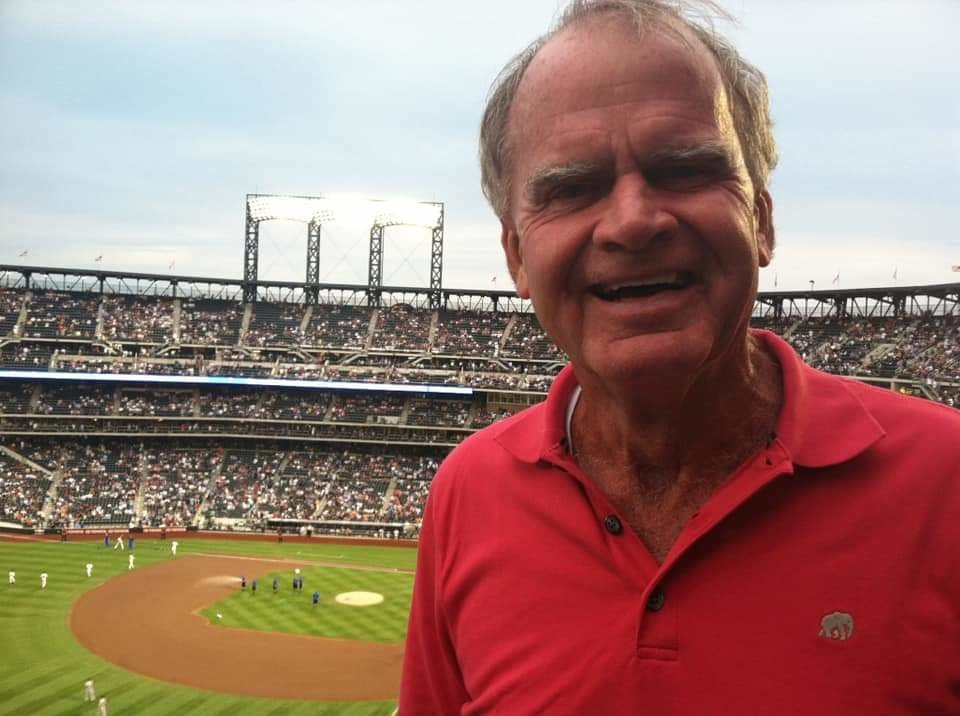 James Patrick O’Leary, 72, of McLean, VA, formerly of Altadena, CA passed away Sunday January 24th. He was preceded in death by his parents, Jack and Helen O’Leary, his wife, Sandra Brazaitis O’Leary, and brother, Jack O’Leary Jr. He is survived by his daughters, Glynis O’Leary and Abigail O’Leary, and granddaughter Josephine Dill. He was a graduate of LaSalle High School (Pasadena, CA), Georgetown University School of Foreign Service, Johns Hopkins University School of Advanced International Studies - SAIS, and Johns Hopkins University.  James served on the faculty of Catholic University of America’s Department of Politics from 1977 to 2019.

Before arriving at Catholic University in 1977, Professor O'Leary taught at then Towson State College, at Johns Hopkins, and at the University of California, Berkeley. At Catholic, Jim served as an associate professor, undergraduate advisor, graduate coordinator, director of the Parliamentary Internship Program (1978-1986), Associate Chair (1982-1984), and Chair (1984-1989) in the Department of Politics. He retired from teaching in December 2019 after over 40 years of service to the department and the School of Arts and Sciences.

Professor O'Leary also worked outside Catholic University as an Assistant Director of Policy Coordination in the Office of President-elect Ronald Reagan, as well as a consultant with the United States Information Agency.

In lieu of flowers the family would appreciate memorial gifts to the Catholic University “Light the Way” Crisis Response Fund or to the Friends of the Fairfax County Animal Shelter.

To send flowers to the family or plant a tree in memory of James O'Leary, please visit Tribute Store

Share Your Memory of
James
Upload Your Memory View All Memories
Be the first to upload a memory!
Share A Memory
Send Flowers