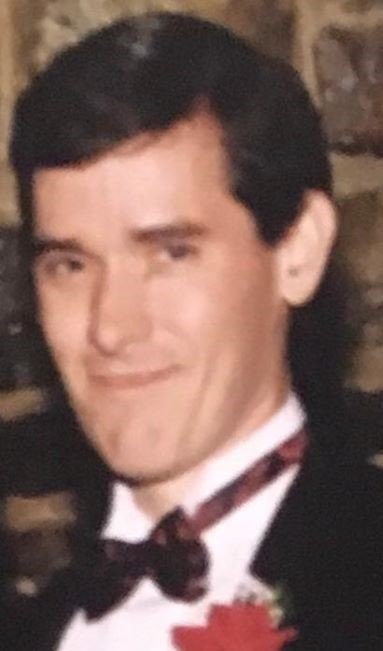 Obituary of Glenn A Klenk

Glenn A. Klenk (68) succumbed to glioblastoma on January 16 after a valiant twenty-one month struggle.  Glenn was born in Philadelphia, PA in 1952, to Harold and Clovena Klenk. He worked at MCI Telecommunications for twenty-three years in various technical and managerial positions, including four years in London as Director of Customer Network and Second Level Technical Support for MCI/BT Joint Venture.  In 1999, after leaving MCI, Glenn became Service Vice President of Operations for e-Spire Communications .   He later he became a partner at Weems Creek Solutions.  Glenn had a zest for life and was an avid cyclist, runner and sailor. He was a long time and tireless volunteer on the Washington, DC Cherry Blossom Race Committee and, in 2019, received the Lee Kinion Outstanding Service Award in recognition of his many years of service.  Glenn was a generous, fun person with a sharp, tenacious, analytical mind that was always ready for rigorous debate.  He trusted his judgment and, after careful, critical thought, acted on his terms.  He will be deeply missed by his friends and family.  Glenn was one of ten children. He is survived by four brothers (Darryl, Rodger, Jim and Shawn) and three sisters (Marilyn Polatsek, Karen and Nancy) as well as seventeen nieces and nephews, six great nieces and nephews and two brothers-in-law (Frank Bezotsky and Jim Sampson).  He was predeceased by two sisters:  Barbara Bezotsky and Patricia Sampson.  Glenn’s family wishes to acknowledge Roslyn Rubin and Glenn’s many dear friends who were a comfort and great help to him throughout his illness.  A Celebration of Life Memorial will be planned and announced at a later date.

To send flowers to the family or plant a tree in memory of Glenn Klenk, please visit Tribute Store

Share Your Memory of
Glenn
Upload Your Memory View All Memories
Be the first to upload a memory!
Share A Memory
Send Flowers