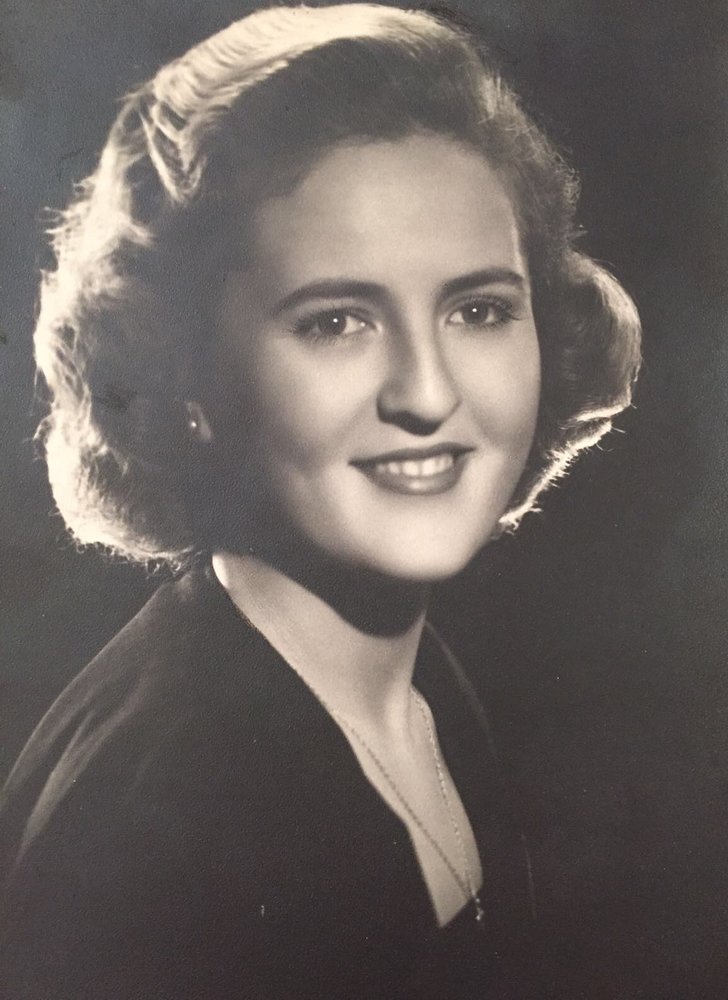 AnaLia Leuthner, beloved wife, mother and grandmother,  age 90, passed away peacefully on January 18, 2021 at The Jefferson in Arlington, Virginia.  She was born to Carlos C. Alvarado and Emma H. Grobly de Alvarado on October 9, 1930 in Buenos Aires, Argentina.

Born and raised in Buenos Aires, she immigrated to New York, New York in 1960.  She worked in advertising as a media buyer until she met and married Karl O. Leuthner.  Karl and Ana Lia raised their three children in Cold Spring Harbor, New York until they moved to Fearrington Village, North Carolina in 1995.  In 2007, they moved to Reston, Virginia before ultimately settling in at The Jefferson in Arlington, Virginia.

She is survived by her husband Karl Leuthner, her daughter Helen Leuthner of Commack, New York, her son Robert Leuthner and his wife Lilli of Weinheim, Germany and her daughter Denise Haselhorst and her husband Darin of Falls Church, VA.   AnaLia was blessed with five beautiful grandchildren Marta, Moritz, Jonas & Paula Leuthner and her youngest granddaughter Ella Haselhorst.  She is preceded in death by her parents and her sister Maria Luisa Alvarado.

To send flowers to the family or plant a tree in memory of Ana Lia Leuthner, please visit Tribute Store

Share Your Memory of
Ana Lia
Upload Your Memory View All Memories
Be the first to upload a memory!
Share A Memory
Send Flowers