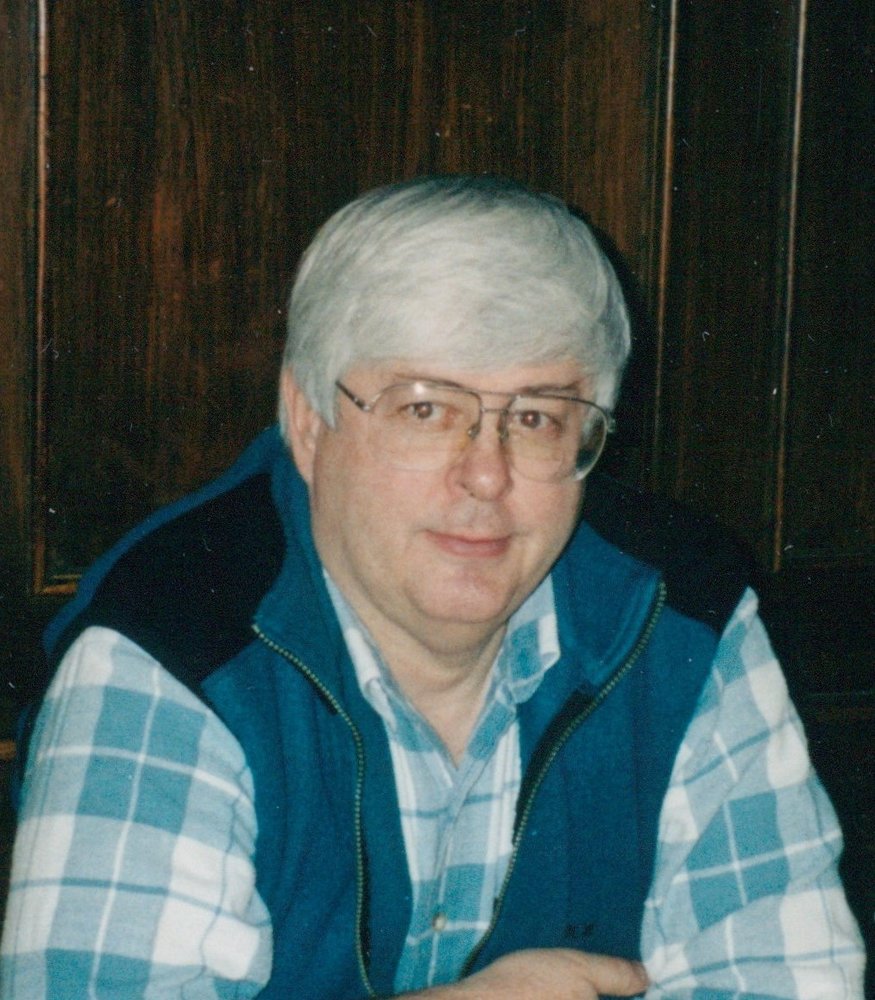 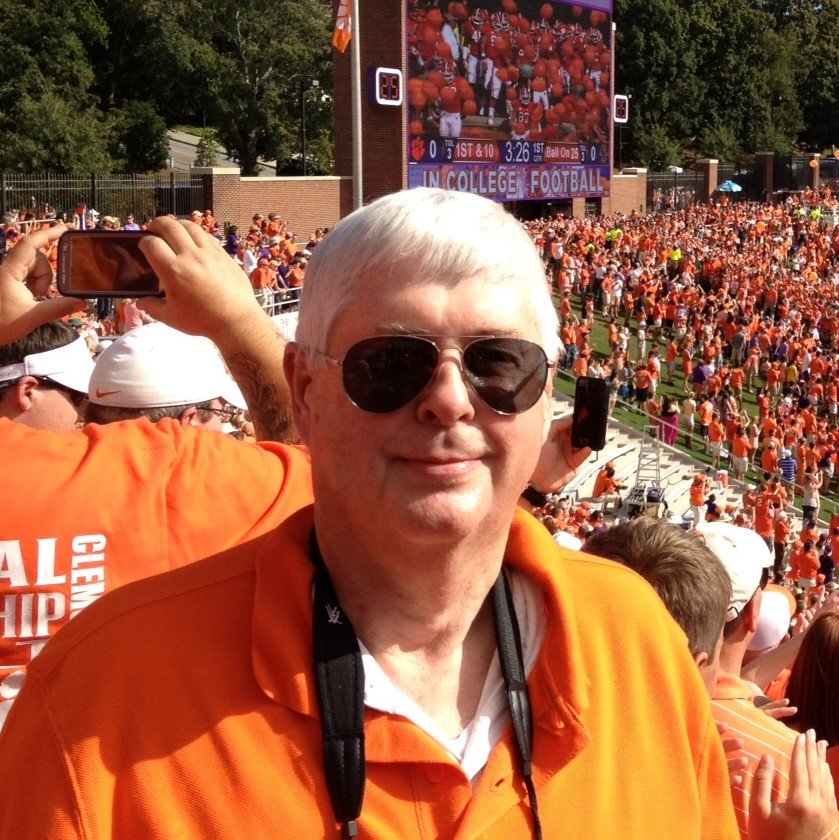 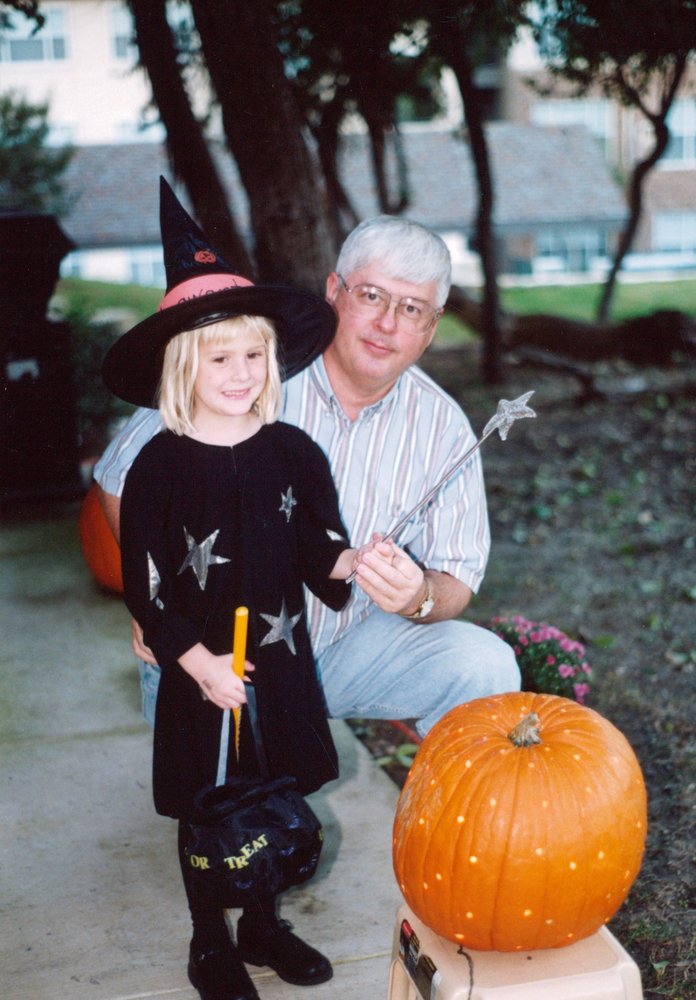 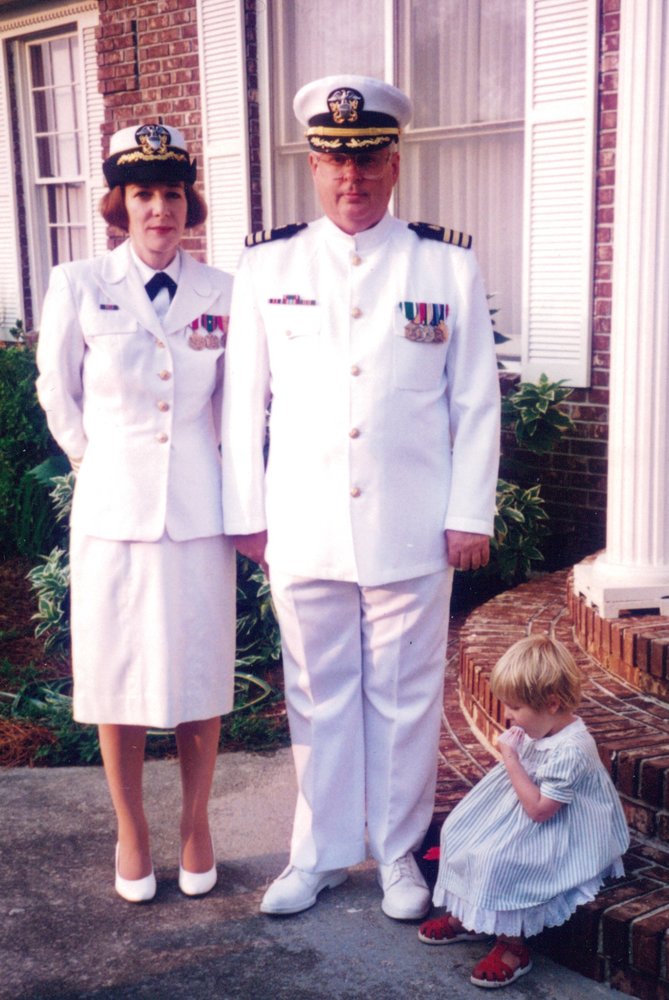 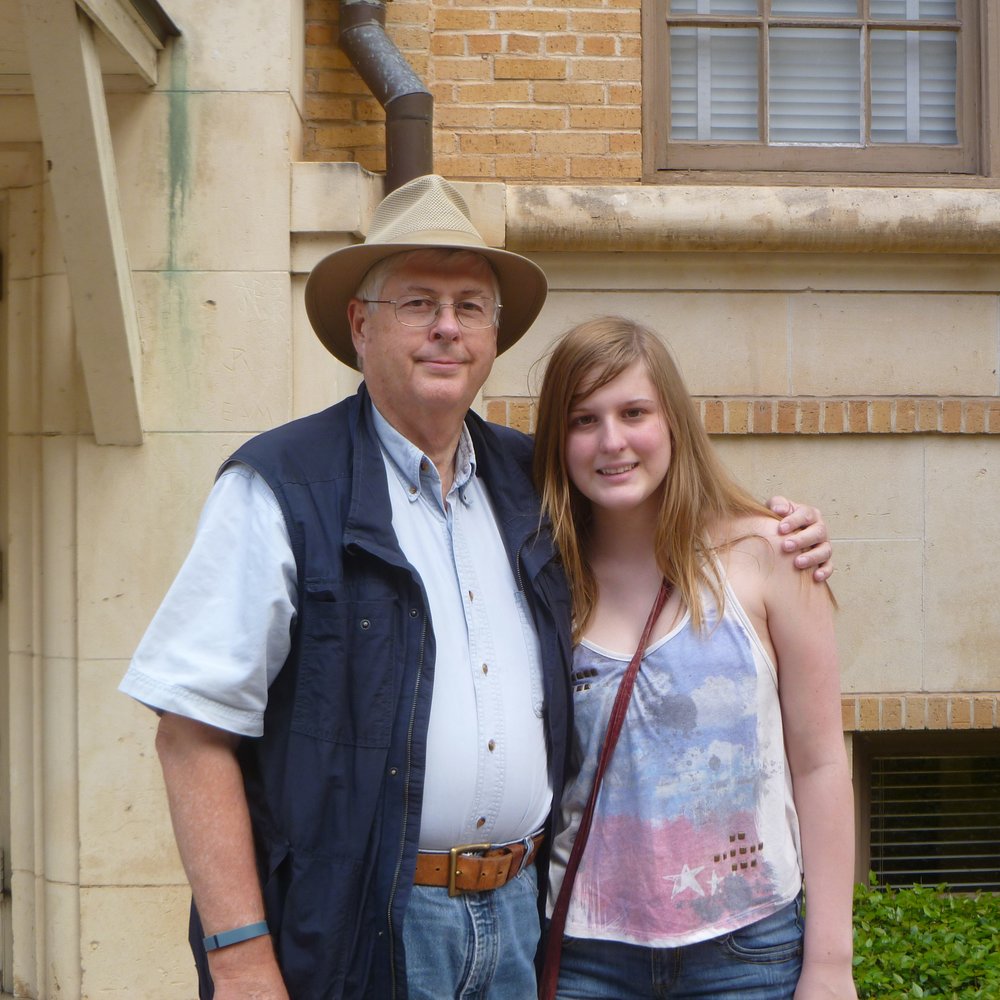 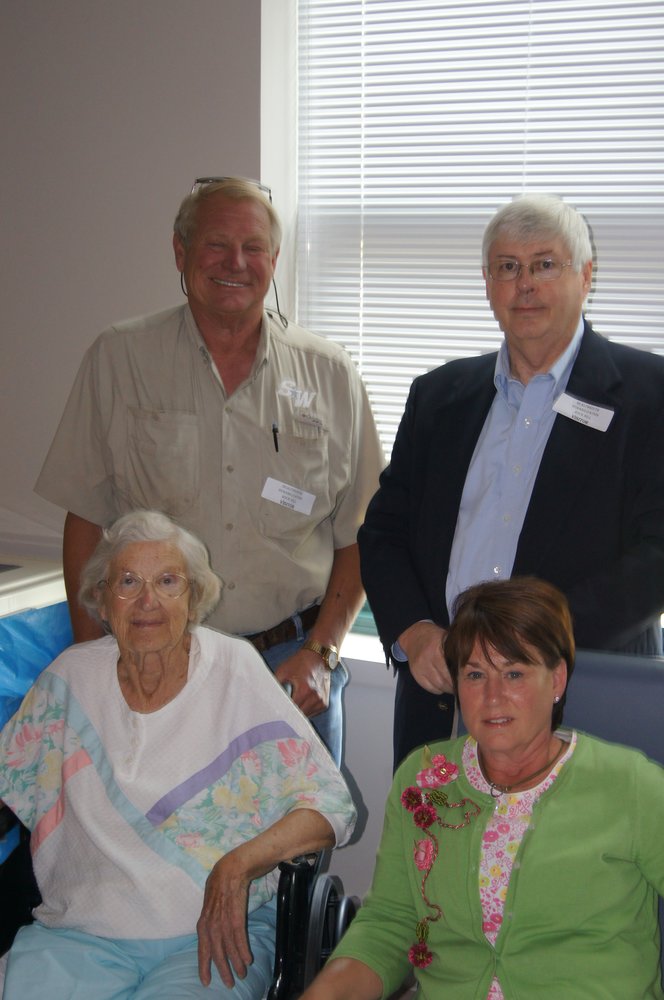 Dr. Robert Rollins Kendrick passed away on December 31, 2020 in San Antonio, TX. Bob was born in Carlisle Barracks, PA on July 14, 1946. He was preceded in death by his parents, Robert Faye Kendrick and Cordelia Arline Kendrick.

Bob is survived by his wife of 26 years, Gigi Kendrick, and his daughter, Emily Kendrick.

Bob graduated from MIT in 1969 with degrees in aeronautical engineering and political science. He graduated from medical school at the Medical University of South Carolina in 1976 and then completed his residency in general surgery at the National Naval Medical Center in Bethesda, MD.

Bob served in the US Navy for over 20 years, first as a flight surgeon and later as a general surgeon, with tours of duty in the United States, Japan, Italy and afloat. After retiring from the Navy, he continued working as a general surgeon in several hospitals, most notably at Darnall Army Medical Center on Fort Hood, TX.

Services will be held at Arlington National Cemetery at a later date. In lieu of flowers, donations in Bob’s name may be made to the Navy-Marine Corps Relief Society at https://www.nmcrs.org/donate.

To send flowers to the family or plant a tree in memory of Robert Kendrick, please visit Tribute Store

Share Your Memory of
Robert
Upload Your Memory View All Memories
Be the first to upload a memory!
Share A Memory
Send Flowers