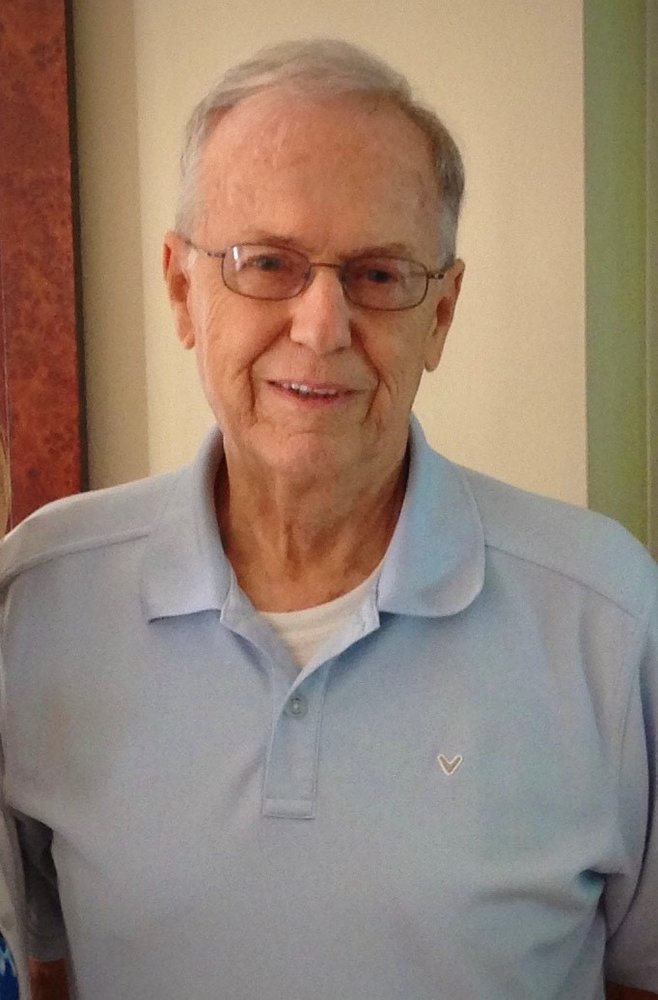 On November 12, 2020, Charles William Adams, of Greenspring Village, in Springfield, Virginia, passed away at the age of 91.

Charles was born on July 19, 1929, in Oregonia, Ohio, to Raymond and Valeria (Bowman) Adams.  He graduated from Clarksville High School in 1947. He was called to serve his country in the U.S. Army from January 1951 until January 1953, when he was stationed in Stuttgart, Germany. On September 3, 1955, he married JoAnn Crutchfield, and they lovingly raised a son, Robert, and a daughter, Cheryl.  Charles worked for General Motors for 35 years, with perfect attendance for the last 25 years.

Charles enjoyed Major League Baseball, country music, cruises, and airplanes. He was an avid fan of the Cincinnati Reds, especially the Big Red Machine back in the 1970s.  He always enjoyed listening to classic country music.  He took over 20 cruises in his lifetime, never seeming to tire of the feeling of the sea and looking out over the water. And if he wasn’t looking out over the water, he had his eye on the sky.  He could watch planes taking off and landing all day.

Charles was very involved in the Antioch Shrine Temple in Dayton, Ohio.  He joined as an active member of the Marching Patrol in 1970, and was the Marching Patrol drillmaster from 1977 to 1997, leading them to numerous national competition trophies.

Charles was preceded in death by his wife, JoAnn (Crutchfield) Adams; his father, Raymond Adams; and his mother, Valeria (Bowman) Adams.  He is survived by his son, Robert (Jane) Adams; his daughter, Cheryl (Cy) Walker; his brother, Norman (Carol) Adams; his sister, Irma Conn; his grandson, Colton Walker; his granddaughter, Taylor Walker; a number of nieces and nephews; and his sweetheart, Barbara Herriman.

No funeral service will be held.  The family requests those who wish to express sympathy to consider making a donation to the Shriners Hospitals for Children or to their favorite charity in Charles’s name.

To send flowers to the family or plant a tree in memory of Charles Adams, please visit Tribute Store

Share Your Memory of
Charles
Upload Your Memory View All Memories
Be the first to upload a memory!
Share A Memory
Send Flowers