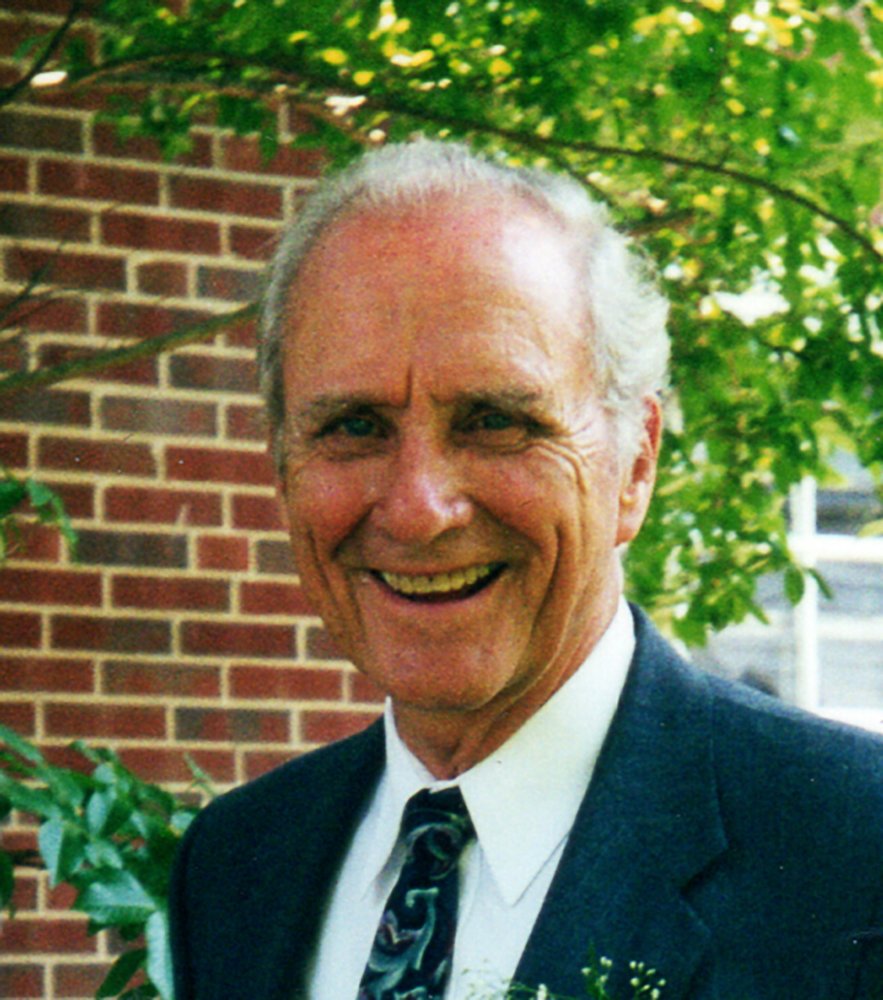 On November 11, 2020, Dr. Richard Norton Baylor died from complications of Alzheimer’s disease at the Sylvestry in McLean, VA.  Born in 1923 in Richmond, VA, he was the only child of George D. and Edna J. Baylor.  He is predeceased by his wife of 47 years, Nancy Randolph Baylor, and his daughter Margaret Lee (Meg) Baylor McBride.   He is survived by his second wife Betty C. Baylor of Vinson Hall, McLean, VA, his son John A. Baylor, Overgaard, AZ, granddaughter Bridget McBride Bridegam (Larry), great granddaughter (Amelia) Chesapeake, VA, and stepdaughters Julia Rhodes (John and son Edward) and Cinda Berry (Robert Lipsey).

Following his graduation from the University of Richmond, Dr. Baylor earned his M.D. in three years from the Medical College of Virginia.   He was an active and supportive alumnus of both institutions.  As a young doctor and captain in the U.S. Medical Corps, he spent several years in occupied Tokyo, Japan.  Later, following his residency at Hunter Holmes McGuire VA Medical Center, he established private practices in internal medicine in Richmond and Suffolk, VA.  He also served for a time as Chief of Medicine, Louise Obici Memorial Hospital (now Sentara Obici) in Suffolk.

After a career that spanned 51 years, Dr. Baylor retired to Kilmarnock, VA, to enjoy golf and tidewater living.  But he held on to a life-long aspiration to provide healthcare free of charge and without bureaucratic entanglement to the underserved and uninsured of his community.  In 1993, while president of the Northern Neck Medical Association, he organized a task force to establish the Northern Neck-Middlesex Free Health Clinic.  He devoted the next 17 years to growing NNMFHC from a weekly, evening clinic held in a spare room at the county health department to a full-time operation providing medical, dental, and pharmacy services, as well as mental health counseling, in a purpose-built, 8,500-square-foot facility.  He spent almost every day of these 17 years treating patients and advocating for the uninsured working poor.

While Dr. Baylor never sought recognition, he received many awards from his colleagues in the health care industry, the State of Virginia, the Medical Society of Virginia, and the Sons of the American Revolution, among others.  He is the subject of Virginia General Assembly Joint Resolution No. 961, commending him for his work.

In 2009 he was recognized on a national stage by the American Medical Association with the “Excellence in Volunteerism” award.  The Medical College of Virginia named him “Outstanding Alumnus” in 2010, and in 2012, the Town of Kilmarnock established a city park named in his honor.

A lifelong communicant of the Episcopal Church, he was a member of the vestries at St. Mathew’s (Richmond), St. Paul’s (Suffolk), and Grace Episcopal Church (Kilmarnock).  A celebration of life and interment will be held when it is once again safe to gather.   Should friends desire, memorial contributions may be made to the Northern Neck-Middlesex Free Health Clinic, (nnmfhc.org) Kilmarnock, VA.

His indefatigable generosity, positivity, and good humor made him a valued colleague and a cherished companion.   He will be deeply missed.

Share Your Memory of
Richard
Upload Your Memory View All Memories
Be the first to upload a memory!