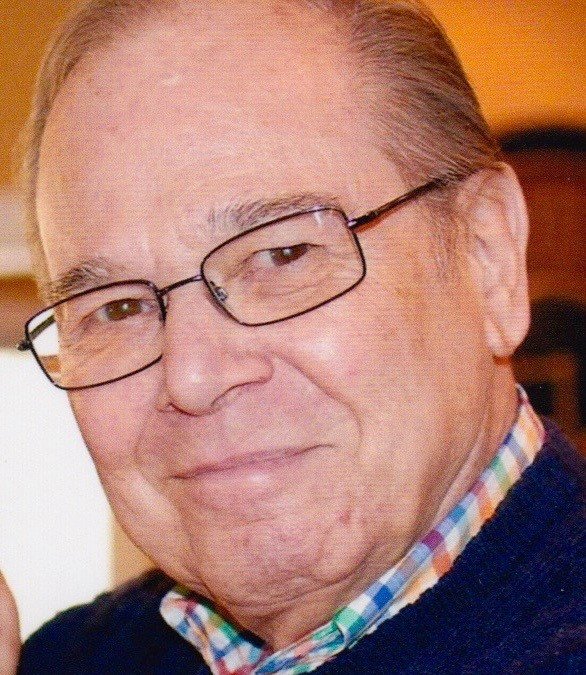 J. Martin “Marty” Lebowitz, beloved father and grandfather, died peacefully in his home in McLean, VA on November 8, 2020. He was just one day shy of his 82nd birthday.

Marty was born on November 9, 1938 and grew up in the South Shore neighborhood of Chicago, where he attended Bryn Mawr Elementary (the same as Michelle Obama he was always proud to share) and South Shore High School. He completed undergraduate and medical studies at Northwestern University at the top of his classes and completed his residency at the Johns Hopkins Brady Urological Institute in 1969. Later in life, he completed a master’s degree in health administration at George Mason University while practicing medicine full time.

He treated hundreds of patients as a urologist (mostly in private practice) until his retirement in 2000. Beyond direct treatment of his patients, he was passionate about improving the delivery of health care in Northern Virginia, having volunteered on many medical committees in the Inova healthcare system and by serving as a member of the Fairfax County Health Care Advisory Board for several years.

Marty had many interests, but none more than American history, of which he was both an amateur scholar and observer. Favorite anecdotes were from his medical internship at Parkland Memorial Hospital during the harrowing days of the JFK assassination to which he had a front row seat. Just seven years later he treated wounded soldiers as the chief of urology at the Da Nang Naval Support Activity Hospital during the Vietnam War as an active duty Lieutenant Commander.

His love of the arts made him a frequent visitor of the Kennedy Center for the Arts, which he cherished, and the Cosmos Club. As a fiercely devoted parent, he shared these interests with his children and grandchildren, often attending plays and musical events as a family.

He is survived by his daughter Dana Schultz (Jeff), his son Adam (Nicholas Lewis), and adoring grandchildren Zachary and Zoe Schultz. He is preceded in death by his wife Nancy (née Meltzer), and brother Ronald.

The family will not be holding a memorial ceremony at this time. In lieu of flowers, we ask that you please consider a donation to the Obama Foundation (www.Obama.org/donate) or Capital Caring Health (www.capitalcaring.org).

To send flowers to the family or plant a tree in memory of J. Martin Lebowitz, please visit Tribute Store