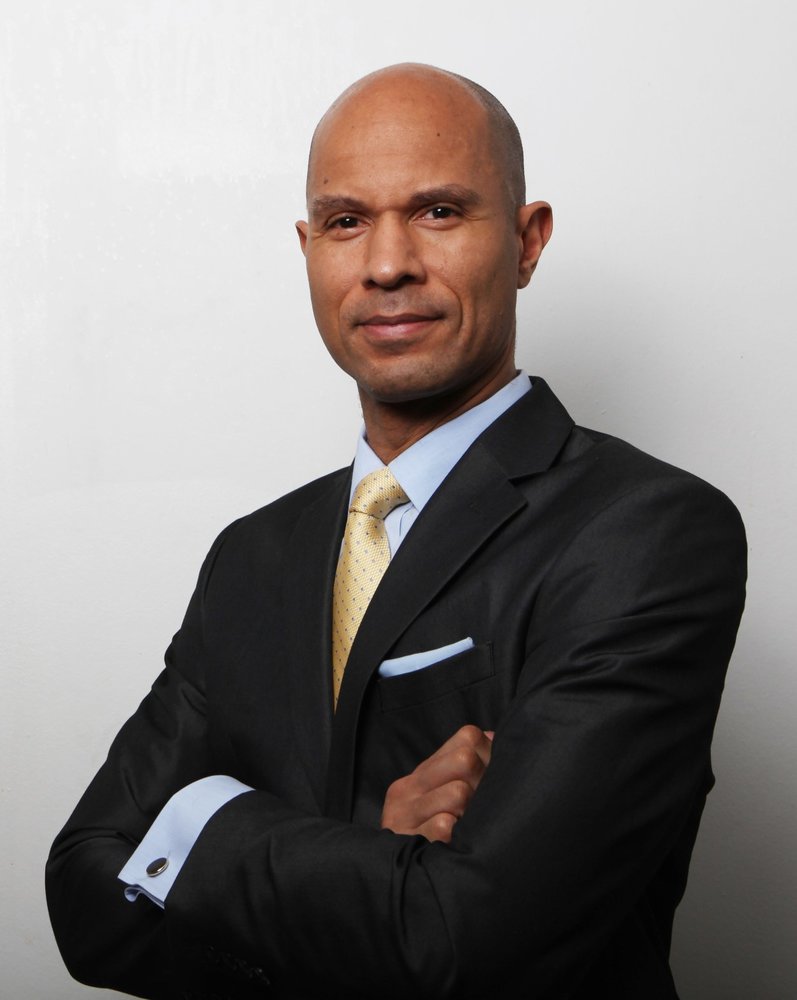 Roger Lanoue, Jr. was diagnosed with a ravaging form of cancer just a few short weeks ago. He fought, we fought. However, the universe determined that his journey was to move him on from here. He is survived by his wife, Masha Goltsova; his father, Roger Lanoue Sr. (Fairfax, VA); his mother, Gladys Valcin (New York, NY); his siblings Mandy Lanoue (Los Angeles, CA), Kim Lanoue (Falls Church, VA), Christian Lanoue (Fairfax, VA), Erica Lanoue (Fairfax, VA), Evan Lanoue (Augusta, Georgia), Mariko Lanoue Orem (Richmond, VA); along with a host of aunts, uncles, cousins, and adoring nieces and nephews.

Roger Jr. was born in London, United Kingdom, spending a few years as a teen in Manila, Philippines, with a majority of his life happening in New York City before making the transition to the Washington, D.C. suburb of Fairfax, Virginia three years ago.

His scholarly path included the International School – Manila, graduating from the Manhattan Center for Science and Math, and then received his advanced Engineering degree from the prestigious Rensselaer Polytechnic Institute.

Roger Jr. went on to forge an extensive technical career in New York City, including well over a decade with a Greek shipping company. He launched his entrepreneurial career as the renovator, owner, and proprietor of a brownstone turned B&B in the Upper West Side of Manhattan. Eventually, he took his entrepreneurial spirit on the road to the D.C. suburbs as the founder and Branding Leader of his own media firm.

You would find Roger Jr. involved in pursuits of varying interests, as he was a broadly talented, naturally curious, well-read, athletic, and creative person. In his youth and early adulthood he was known in wide circles for being a legend with his moves on roller skates, he never lost his touch. He was a Sensei in the Kendo martial art, having been a part of that tight-knit community for the better part of the last thirty years. He is an animal lover and aside from having a number of his own animals, he volunteered his time with related organizations. In recent years, you could often find him in the great outdoors – hiking, kayaking, and running with the dogs. Roger Jr. also enjoyed photography, having taken thousands upon thousands of photos which we could not come close to hoping to fully review in the last few days.

We invite you to join us as we celebrate the life of Roger Lanoue Jr. who has passed away following a courageous battle with cancer. While we are grieving him, we know the last thing he would want is for his loved ones to mourn and wallow in sadness. Roger was a fun-loving man and the life of every party. To honor his memory, we’d like to invite friends and family to join us to celebrate his life.

FOR THOSE ATTENDING IN PERSON: please RSVP via evite link below.

If you have photos or video messages to include in the ceremony, please send them to kimlanoue7@gmail.com by Thursday.

Link to virtual viewing option: Live stream of the ceremony

In lieu of sending flowers, please consider donating to Roger Jr.’s GoFundMe account. The uncovered medical bills are racking up and we’d like to reduce this unexpected burden from his wife, Masha. Thank you."

Share Your Memory of
Roger
Upload Your Memory View All Memories
Be the first to upload a memory!