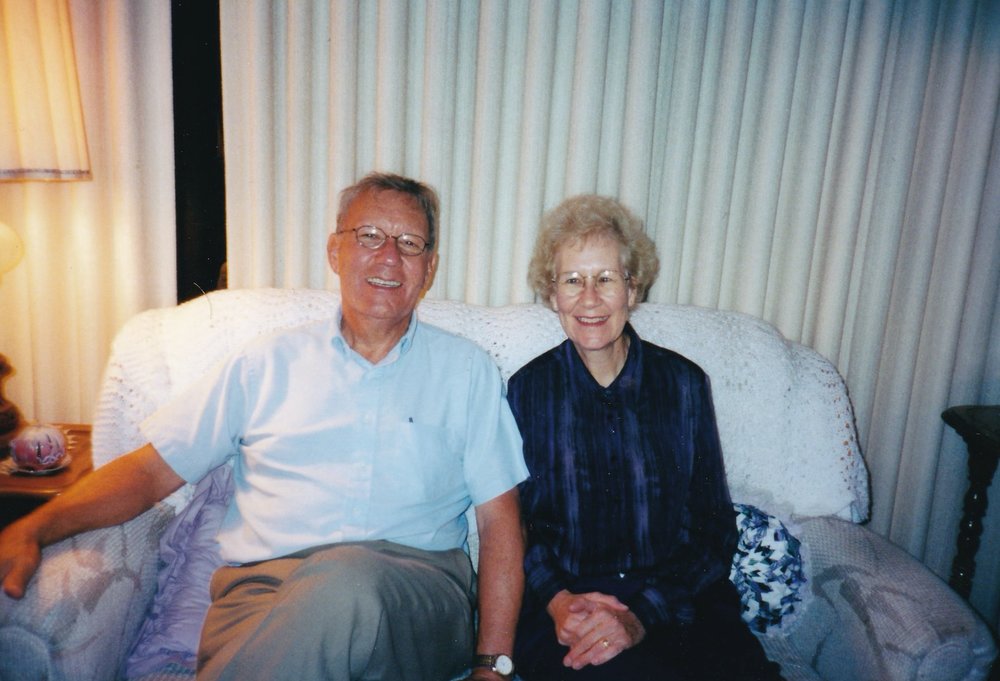 Judy White, born in Lubbock, Texas on May 10, 1943 passed away on August 20, 2020 at her home in Falls Church, Virginia.  In 1972 she married Stephen White and they were together for 48 years filled with love and support for one another. She was Grandmother to Jefferson Kolbe White, stepmother to Jeffrey Alan White and Craig Parton, and sister to Joanna Winn Cooper. She was also Aunt to Joanna’s 3 children Mark, Leah, and Laurie Cooper.

Judy began her college studies at Texas Tech University and graduated from University of Maryland after moving to Arlington, VA in the early 1970’s. In 1977, Steve, Judy, Jeff, and Craig moved into their home in Falls Church, VA.  Judy worked in the Federal Government for her entire adult life until retiring in 1995.

She will be remembered by most as person with an incredibly big heart. She was an active member of Dulin Methodist Church where she established a vibrant ESL program and dedicated herself to its success.

Judy will be laid to rest at Oakwood Cemetery at 401 North Roosevelt Street, Falls Church, VA.  There will be a gravesite service for family and close friends.  Plans will be made for a memorial service at a later date.

Judy had many places close to her heart, in lieu of flowers please consider donating to Meals On Wheels or Feed the Children.

To send flowers to the family or plant a tree in memory of Judy White, please visit Tribute Store

Share Your Memory of
Judy
Upload Your Memory View All Memories
Be the first to upload a memory!
Share A Memory
Send Flowers