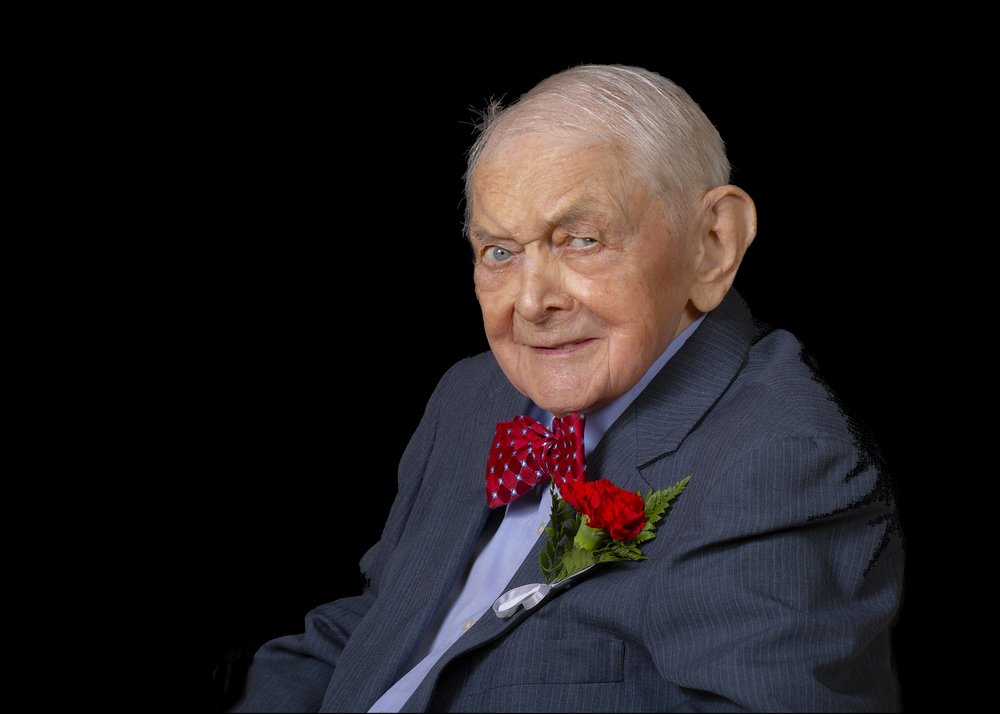 A former journalist and communications executive, Laurent worked at The Washington Post from 1951 to 1982. Hired as a sports reporter, he was appointed by Post publisher Phil Graham, as the paper’s first TV critic in 1953. After leaving the Post, Laurent was Vice President and Director of Communication for the Association of Independent Television Stations. A popular writer, speaker and professor, he taught at American University (1965-84) and George Washington University (1984–2006). He was elected to the Broadcast Pioneers Hall of Fame (1984), received the Distinguished Teacher Award from American University (1978) and the President’s Medal from George Washington University (1999). Among numerous publications, Laurent contributed to The Eighth Art (1962), edited Newton N. Minow’s Equal Time: The Private Broadcaster and The Public Interest (1964) and was editor and chairman of the Editorial Board of The Television Quarterly. For many decades after its establishment in 1974, Laurent was on the panel of judges for the Humanitas Prize, described by Barbara Walters as television’s equivalent to the Nobel Prize for literature or the Pulitzer Prize for journalism. His professional papers are available for research at George Washington University’s Gelman Library. https://searcharchives.library.gwu.edu/repositories/2/resources/472

A graduate of Ouachita Parish High School in Monroe LA, Laurent served as a Navy radioman in the South Pacific during World War II. After the war, he attended the University of Virginia where he joined Theta Chi fraternity and worked as sports editor for College Topics (predecessor to The Cavalier Daily), and The Daily Progress. After briefly working at The Bluefield Daily Telegraph, he moved to Washington, DC to work for the Post.

Laurent and his family lived for fifty-three years in a historic brick home in Alexandria where they welcomed generations of relatives, neighbors, friends, and groups of young people ranging from the T. C. Williams High School Band to Laurent’s students from AU and GW.

A private interment will be at Spring Hill Cemetery in Lynchburg. VA. A memorial service at St. Paul’s Episcopal Church, 228 South Pitt Street, Alexandria VA 22314 will be scheduled when conditions allow. The family asks that memorial contributions be made to St. Paul’s Lazarus Ministry (TC Student Support) at the church’s address above.

For more details of his life, to check for service updates, and leave your memories and photos, go to adventfuneral.com

To send flowers to the family or plant a tree in memory of Lawrence Laurent, please visit Tribute Store

Share Your Memory of
Lawrence
Upload Your Memory View All Memories
Be the first to upload a memory!
Share A Memory
Send Flowers