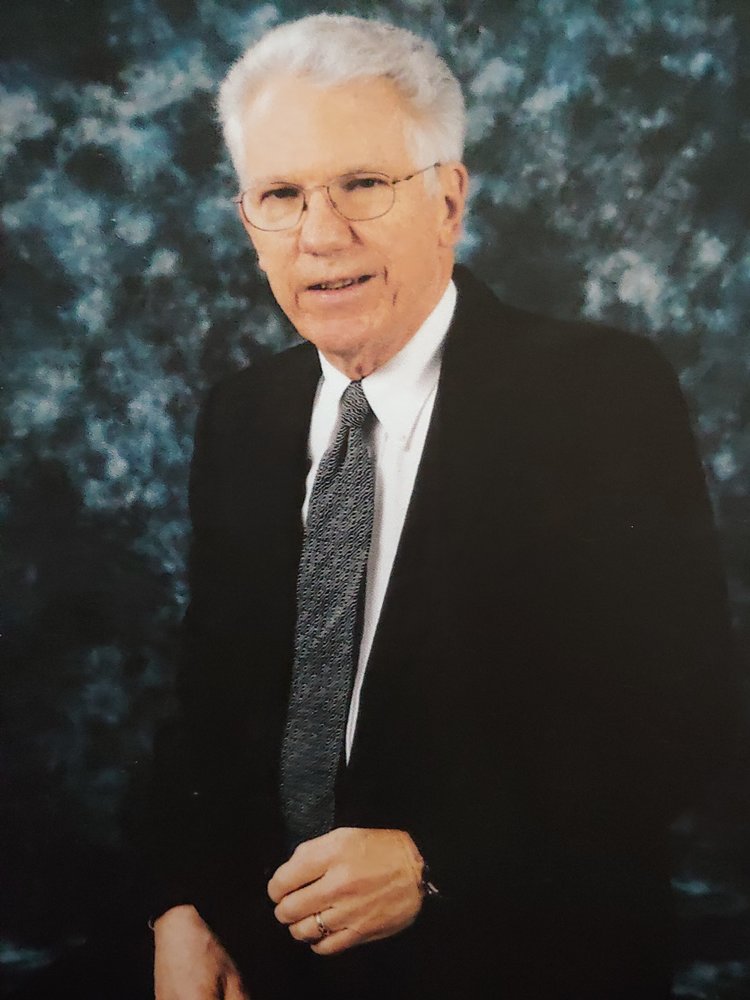 With gratitude for a life well lived, we announce the passing of Charles Beam, our dear father on July 6, 2020. He died from complications related to bladder cancer at the retirement community where he lived, Greenspring Village, in Springfield, VA. He was 82 years old. He follows his wife, our dear mother, Paulette Beam, who died on April 13th, 2014 at the same facility. Born in Binghamton, New York, to Ralph and Wanda Beam, he grew up quickly as his father passed away when he was just 7 years old and then contracted polio which he beat after much physical therapy. He put his mother through college by working several jobs during high school, and received a full scholarship to attend the University of Pennsylvania. Not one to be idle, he joined the Marine Reserves and served from 1956-1962; stationed at Philadelphia, PA, and Wilmington, DE, while overlapping his college years. After graduating from College, he worked briefly as a tour bus driver in the Greater Washington D.C. area, where he met our mother on a High School Cadet Core trip. They married in 1962 and had two sons, Warren and Jonathan. He worked directly or indirectly for the US Government for his entire career as an electronics engineer. He most notably designed and built circuitry for the first GPS proof of concept satellite, Timation-1, while at the Naval Research Lab working for Roger Easton. While at the FAA, he was a Program Manager supporting navigation and communication infrastructure systems, such as VOR/DME navigation stations, air traffic control tower communication systems, and runway lighting, among other things. He was a true helper. For many decades he would help people move in and out of their houses, fix people’s appliances, greet people as they walked into church, say a kind word to international student workers at Greenspring, or help people with transportation or housing. In his last years, he could be seen all over the Greenspring campus delivering red roses to people on their birthdays. Charles lived a full life and helped many people along the way. He was known as a man of deep faith and commitment to God and lived with integrity according to his beliefs. We are most proud of the way he loved and honored people of color and trained his sons and their children in the same ways of love and respect. He leaves behind his two sons and their families: Warren, Dorothy, and Nathan Beam of Fort Worth Texas, and Jon, Susan, Katelyn, Kiersten, Kimberly, Kelsey, Karis, and Josiah Beam of East Wakefield, New Hampshire. A family celebration of Charlie’s life will be held in New Hampshire, but cards of remembrance are encouraged, and can be sent to PO Box 72, East Wakefield, NH 03830 or 8524 Grand Oak Rd, Fort Worth, TX 76123. If anyone would like to make a donation in his memory, the family recommends sending donations in Charlie Beam’s name to a charity which he supported: The NH Alliance, 9 Eastman Ave. Bedford, NH 03110.

To send flowers to the family or plant a tree in memory of Charles Beam, please visit Tribute Store

Share Your Memory of
Charles
Upload Your Memory View All Memories
Be the first to upload a memory!
Share A Memory
Send Flowers