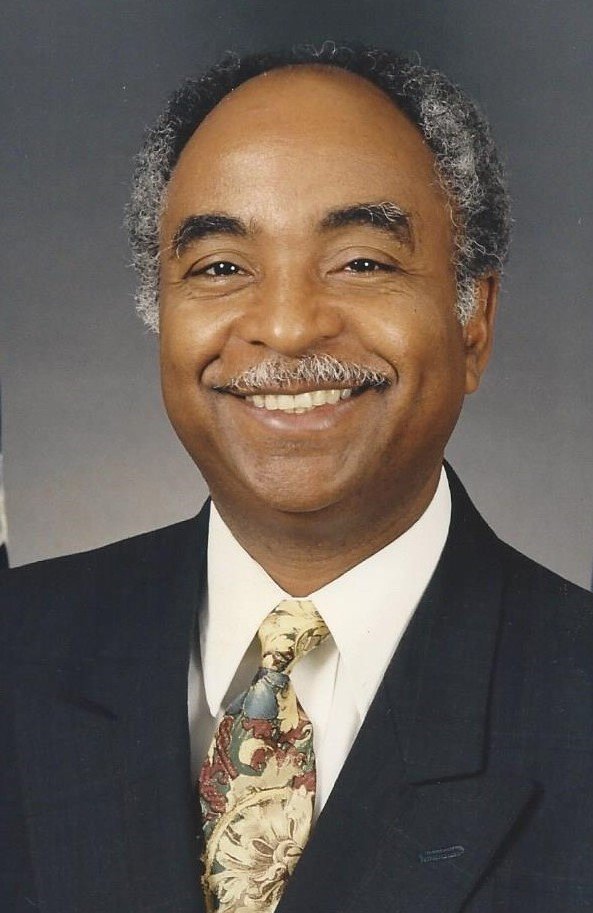 You NEVER KNOW HOW STRONG YOU ARE UNTIL BEING STRONG IS YOUR ONLY CHOICE.

TONY WAS A FIGHTER!  HE WAS DIAGNOSED WITH CANCER BUT HE NEVER LET IT STOP HIM. HE WALKED 3MILES A DAYS REGARDLESS OF THE WEATHER HE TREKKED HOT OR COLD SUNNY OR RAINY DAYS TO HIS FAVORITE BREAKFAST HANGOUT “MICKEY D’S”

Tony was born in Louisville, Kentucky. He grew up in a military family and lived in Kentucky, Germany, and Tacoma, Washington.  He graduated from the historic Stadium high school in Tacoma, Washington. After high school, and just shy of his 18th he enlisted in the United States Air Force. After several years of service on active duty and in the reserves,he retired as a Chief Master Sargent.

His first international post was Japan. He was stationed at Fuku Airforce Base for 4 years. Tony totally immersed himself in the culture of the country. He learned the language, he learned Jujutsu and visited as much of the country that he could. Over the years, whenever his path crossed fellow military who were stationed in Japan at the same time, they always reflected how unlike most who stayed close to base he possessed an eagerness to venture out to rural areas of the country.

During his tour in Japan, he took advantage of U of Maryland’s extension program. When he came back stateside he continued his studies at U of  Maryland earning a BS in Business Administration. During this time, he met the love of his life Gwenell. They were married 47 years. As a result of this union that had 2 amazing kids Niya and Trevo.

Once transferring from active military duty, Tony continued his service to our nation by joining the Defense Intelligence Agency in 1980 as a human resource officer. Among many of his many accomplishments, he helped to establish the agency’s military reserve program. Throughout the eighties and nineties he continued his military work as a reservist. He participated in a military inspection team which reviewed Airforce Reserves units throughout the Northeast and South.

During this time, he earned a Masters in Business. Tony also participated in DIA’s early doctoral program. While working for DIA Tony actively participated in Blacks in Government attending conferences in the DC metropolitan area as well as Atlanta, Baltimore, Denver, Los Angeles and New Orleans. He retired as a civil servant in May 2004.

Family was very important to Tony. He played an active role in planning family reunions. Before the renowned “Roots” was published his family was celebrating its Roots.  The Whestone, Houser, Taylor and Bass families held their first reunion in Autaugaville, Alabama in 1970. They held reunions throughout the country. Montgomery Alabama, Louisville, Kentucky, Chicago,Illinois, Detroit, Michigan, Las Vegas, Nevada, Orlando, Florida, Seattle,Washington, Lake Geneva, Wisconsin and yes the nation’s capital Washington D.C. This year is the family’s 50th year anniversary.

Tony participated in Toastmasters more than 30 years. He began his involvement with Toastmasters while working and remained active throughout his retirement. He also loved hand dancing to his favorite oldies, but goodies.

He is survived by his wife, Gwenell Bass, his daughter, Niya, his son, Trevor, and two grandchildren. He was predeceased by his mother, Ottellia Bass and his father Emmett Bass.

He is also is survived by several sisters, cousins, nieces, and nephews.(do you want to name all sisters and brothers).

Tony was laid to rest at Crownsville Veterans Cemetery in a private burial ceremony. A broader celebration of his life at some point in the future.

To send flowers to the family or plant a tree in memory of Anthony Bass, please visit Tribute Store
Monday
1
June