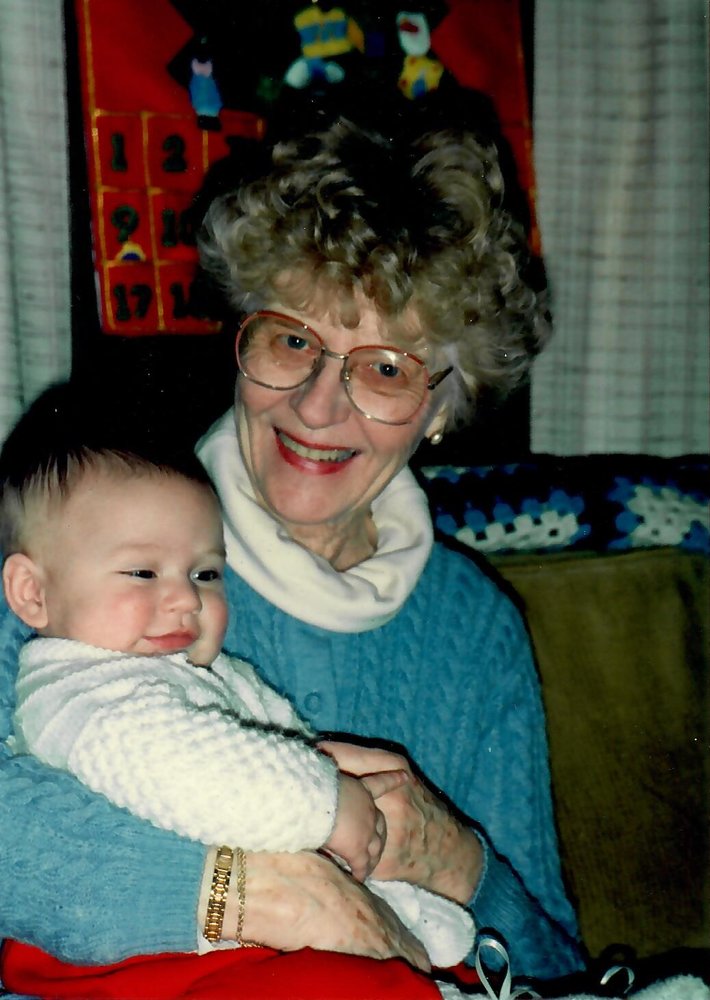 Margaret Forrester Cole died at The Virginian Retirement Community in Fairfax on May 22, 2020 at the age of 99.

Born Margaret Eleanor Forrester (Peggy) May 16, 1921, in Truro, Colchester County, Nova Scotia, she descended from the New England Planters who founded the town in the 1760s, as well as Scots and English immigrants who followed them.

She graduated from Truro Academy in 1939 and entered nurse training at Sydney General Hospital, Cape Breton Island, Nova Scotia as Canada joined the British Commonwealth in going to war against Nazi Germany.  In training, she cared for casualties from the convoys sending aid to Britain in the Battle of the North Atlantic.

Shortly after the war’s end, Peggy married George Smith in Truro, who died within a year of their marriage.  She served as a public health nurse in Nova Scotia for several years before emigrating to Boston, Massachusetts, where she worked at Beth Israel Hospital and Harvard University’s infirmary.

While at Harvard, she met her future husband, the Reverend Charles A. Shields, Jr., then a seminarian at the Episcopal Theological School.  Married in 1954, they served in Episcopal parishes in Holbrook, Massachusetts; Tiverton, Rhode Island; and Pawtucket, Rhode Island, and had two sons, Mark and Paul.

In 1961, the family moved to Grace Church, Lawrence, Massachusetts, where her husband served as curate and then rector from 1963 to 1973.  During these years, they raised their family in proximity to his parents and travelled most summers to Nova Scotia.  Following Charles Shields’ death in 1976, she worked at the Essex Savings Bank in Lawrence.

In 1985, Peggy married Charles R. Cole and moved to his home in Pawtucket, Rhode Island.  They enjoyed many years of travel and community there before joining son Mark and his family in Virginia in 2008.  They lived at Vinson Hall in McLean, Virginia until Charles Cole’s death in 2011, after which she moved to The Virginian Retirement Community in Fairfax.

She is survived by two children, six grandchildren and one great-grandchild: Mark Forrester Shields (Karen) of Arlington, Virginia, their sons Andrew (Meredith) of Fort Irwin, California; Ian (Mary) of Honolulu, Hawaii; and Struan of Nashville, Tennessee; and their daughter Mary of Charlottesville, Virginia; and Andrew and Meredith’s daughter, her first great-grandchild, Audrey; Laura Shepherd and sons Thomas and William, all of Toronto, Ontario.

A service of Christian burial in the Anglican tradition will be conducted on July 8, 2020 in the Shields family plot, Ridgewood Cemetery, North Andover, Massachusetts.

In lieu of flowers, the family requests that any donations be made to The Falls Church Anglican Building Fund, www.tfcanglican.org.

To send flowers to the family or plant a tree in memory of Margaret Cole, please visit Tribute Store

Share Your Memory of
Margaret
Upload Your Memory View All Memories
Be the first to upload a memory!
Share A Memory
Send Flowers