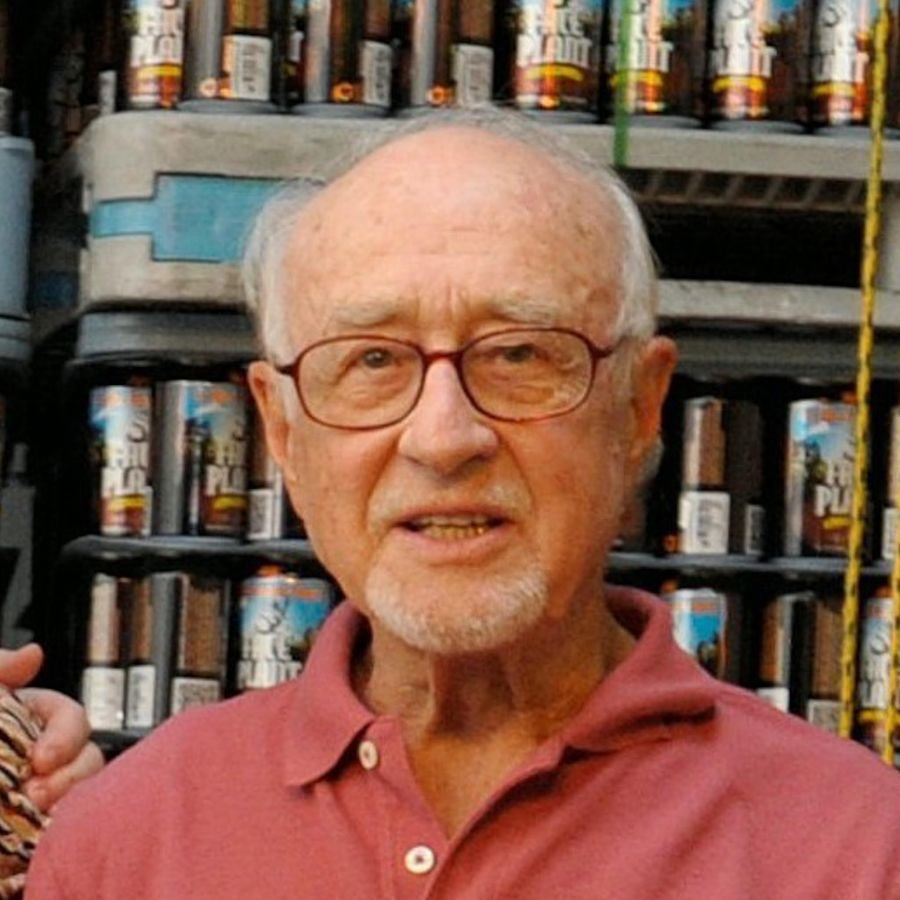 Fred earned a bachelor's degree in buisness administration from the University of Maryland. He also served in the U.S. Army and was stationed in South Korea, serving as a military police officer, two years after the creation of the DMZ. He worked for the Pennsylvania State Police as a fingerprint specialist and for the Postal Service handling the sorting of mail on trains out of Harrisburg, Pennsylvania. In 1958, Fred joined the Central Intelligence Agency where he worked for the next 30 years.

During his time with the CIA, he was stationed in Cyprus, Philippines, England and Liberia. In 1976, Fred and his family moved to Round Hill, Virginia where he lived for more than 40 years. After retiring from the CIA in late 1988, he worked for SAIC.

Fred spent much of his free time volunteering. He was a long-time member of the League of Women Voters of Loudoun County and the Purcellville Lions Club, where he served as president. He spent several years volunteering at the State Arboretum of Virginia in Clarke County. Fred worked as a volunteer at the polls for many election cycles in Loudoun County.

Fred and his wife Joan loved spending weekends at their cabin in Burgess in the Northern Neck of Virginia. Fred enjoyed playing golf and got the chance to play at the storied Old Course in St. Andrews, Scotland.

Fred was an avid gardener, spending hours tilling the soil and planting and picking vegetables. He also took care of two ponies, more than 50 chickens (often carrying dozens of eggs to his workplace to sell to co-workers), and other animals at the family’s house in Round Hill. Great with tools, Fred performed much of the remodeling work of the family’s old farmhouse in Round Hill. Fred and Joan loved their time in England in the early 1970s. They traveled back to Great Britain twice over the next couple decades to see the house where they lived on the edge of the Cotswolds and other parts of England and Scotland.

Baseball was Fred’s favorite sport. He played in work baseball leagues in the 1960s (and was in bowling leagues throughout his life). When baseball returned to Washington in 2005, Fred became an avid Nationals fan. He went to dozens of games over the years and watched most games on TV that he didn’t attend. Fred, whose favorite player was Ryan Zimmerman, was thrilled beyond words when the Nationals won the World Series in 2019.

In lieu of flowers, please consider contributing to Foundation of the State Arboretum, where Fred volunteered for many years.

To send flowers to the family or plant a tree in memory of Fred Hand, please visit Tribute Store

Share Your Memory of
Fred
Upload Your Memory View All Memories
Be the first to upload a memory!
Share A Memory
Send Flowers