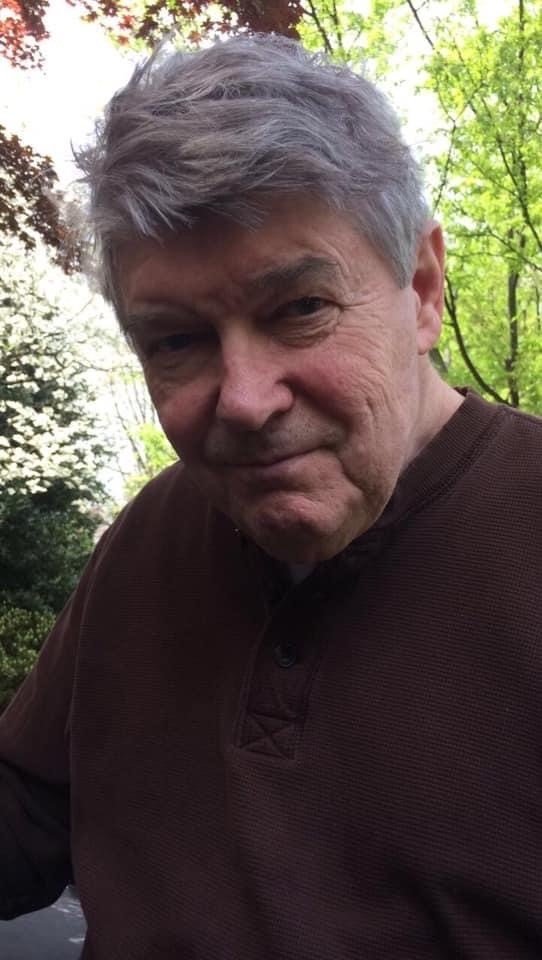 Born February 8, 1948 in Monterey, California, Steve grew up in a military family and lived in New Canaan, Connecticut, Columbus, Georgia and Fayetteville, North Carolina prior to enrolling at the University of North Carolina, Chapel Hill.  He went on to study at the Sorbonne, University of Paris, ultimately graduating from Georgetown University.  He also earned a masters in Strategic Studies from the Army War College in Carlisle PA.

Over the course of a lifetime of service to our nation Steve spent 10 years in the Army as a counter-terrorism officer, before beginning a 23-year career in the Foreign Service as an Economics Officer. Steve served with distinction in Cuba, Malaysia, Pakistan, Nigeria, Kuwait, and short-term assignments in Iraq and Afghanistan. Domestic assignments included Desk Officer for the Republic of Georgia, and Economic Program Officer for the implementation of the Dayton Accords in Bosnia and Herzegovina, as well as Director of Planning in the Bureau of Conflict and Stability Operations. If there was a hot spot anywhere in the world Steve found himself engaged in it and our nation is forever better as a result.

Beyond all else Steve was a family man and is survived by his loving wife Marjorie Phillips and his daughter, Patricia, of Arlington, Virginia whom he loved beyond measure. He is also is survived by two sisters, Cassie Root of Penn Valley, California and Meg Hein of Palmer, Alaska, as well as a brother, Shaun Carrig of Reno, Nevada. He was predeceased by his mother Patricia McCabe Carrig and his father Col. Stephen Carrig. Stephen has many loving nieces, nephews and cousins who will miss his keen intellect, quick wit and remarkable sense of humor. He was a great storyteller shaped by a life well lived.

Steve will be laid to rest at Columbia Gardens Cemetery in a private burial ceremony, with a broader celebration of his life at some point in the future.

To send flowers to the family or plant a tree in memory of Stephen Carrig, please visit Tribute Store

Share Your Memory of
Stephen
Upload Your Memory View All Memories
Be the first to upload a memory!
Share A Memory
Send Flowers