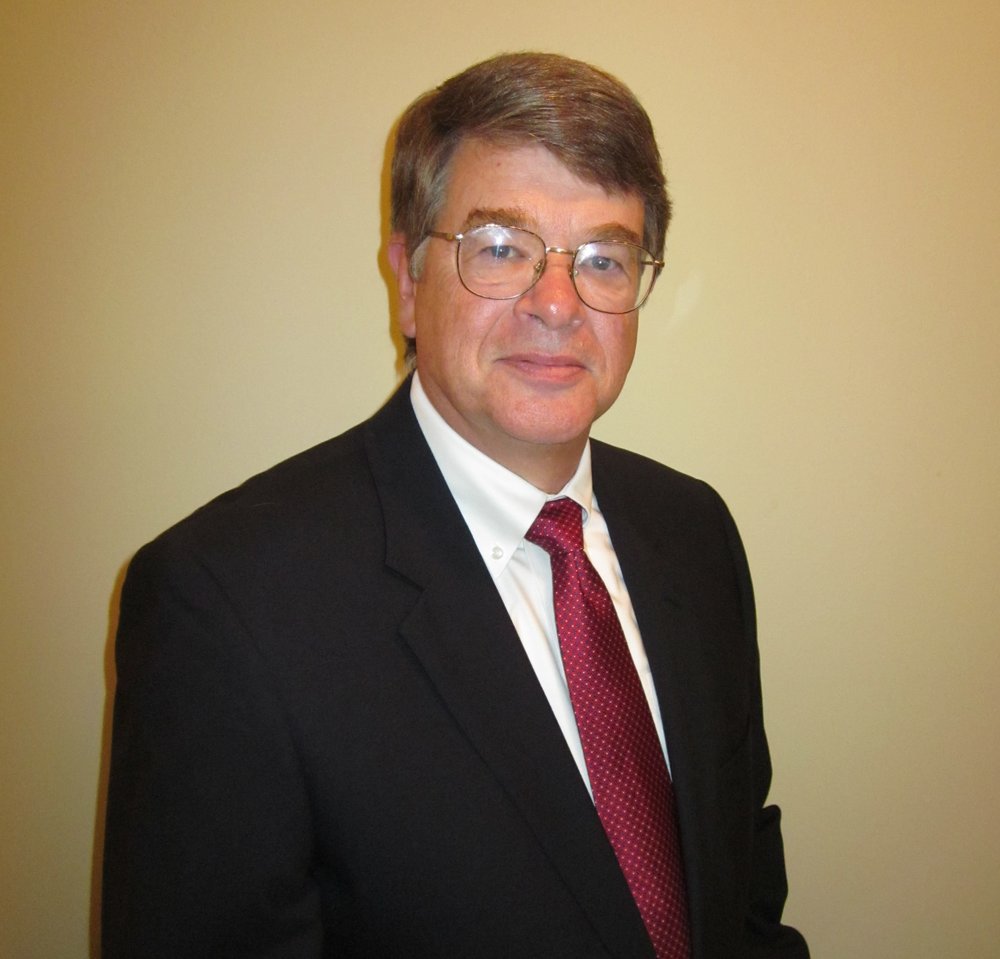 John Robert “Jack” Bruggeman, 67, of Vienna, VA died peacefully at his home on Friday, March 27, 2020, with his loving family by his side. He had been receiving hospice and home health care for several months after being diagnosed and treated for brain cancer last fall. A native Washingtonian, Jack was born December 4, 1952, at Georgetown University Hospital, son of the late Robert Leo Bruggeman and the late Lois Dane Bruggeman (neé Walters), formerly of Alexandria, VA. He was a graduate of Bishop Ireton High School in Alexandria and earned a B.A. degree in US history from the University of Virginia and an MBA from the Mason School of Business at the College of William & Mary.

Jack enjoyed a 38-year career in professional reference and college textbook publishing, specializing in health care, and worked for publishers such as Prentice-Hall, Medical Economics, Little Brown & Company, and Aspen Publishers. He acquired and developed print, online, and video training products in a variety of disciplines including clinical medicine, nursing, home health care, physical and respiratory therapy, speech-language pathology, and pharmacy. He retired in 2016 from the American Society of Health-System Pharmacists, in Bethesda, MD, where he had worked for 11 years as director of special publishing. While there he received the Phil Naut Associate Member Award from the Pharmacy Technician Educator’s Council in recognition of his contributions to pharmacy technician education.

As an “encore” career in retirement, Jack and his wife, Paula, combined their lifelong love of books and book collecting with his sales and publishing experience to launch an independent antiquarian bookselling business, Ayr Hill Books, which they have operated since 2017. They expanded from online bookselling to selling directly to the public and the trade, exhibiting at numerous antiquarian book fairs in Boston, Brooklyn, New York City, Richmond, VA, and Washington, DC.

In addition to his professional career, Jack was a long-time advocate for citizens with intellectual and developmental disabilities. In the course of 13 years, he served in various capacities on the board of directors for Central Fairfax Services (CFS) in Springfield, VA, including chairman, treasurer, and vice chairman. He led an ad hoc committee that oversaw the affiliation of CFS in 2010 with Service Source, a regional nonprofit association serving individuals with intellectual and development disabilities. He served as a member of Service Source’s board of directors from 2010 to 2017. In 2015, he was elected to the board of directors of Community Residences, Inc. (CRi), a nonprofit service organization that provides residential and community services to a thousand individuals with physical and intellectual disabilities in the DC Metro area. At the time of his death, Jack served as chairman of the CRi board of directors and chair of its Foundation Board.

In 2016, Jack was appointed by then Virginia Governor Terry McAuliffe to a four-year term on the Virginia State Board for Behavioral and Developmental Services, a policy-making body authorized to set policy for the State Department of Behavioral Health Disability Services, state health facilities, and Community Service Boards. Upon his resignation from the Board due to his recent illness, Jack received a special resolution from the Board honoring his service, as well as a letter from Virginia Governor Ralph Northam, thanking him for his advocacy for improved mental health and disability services in Virginia.

Jack was preceded in death by both of his parents and an infant daughter, Kathryn Claire, who died in 1983. He is survived by his wife of 42 years Paula Villani Bruggeman of Vienna, and two daughters, Emily Bruggeman of Fairfax, VA, and Karyn Bruggeman of Cambridge, MA. He is also survived by a brother, Michael Bruggeman of Charlottesville, VA and a sister Catherine Bruggeman of Burke, VA.

In lieu of flowers, Jack’s family requests that donations be made in his name to Community Residences, Inc. of Chantilly, VA, (www.mycri.org) either to the CRi Foundation or to a special Tuition Assistance Fund for employees that was recently established in Jack’s name.

To send flowers to the family or plant a tree in memory of John Bruggeman, please visit Tribute Store