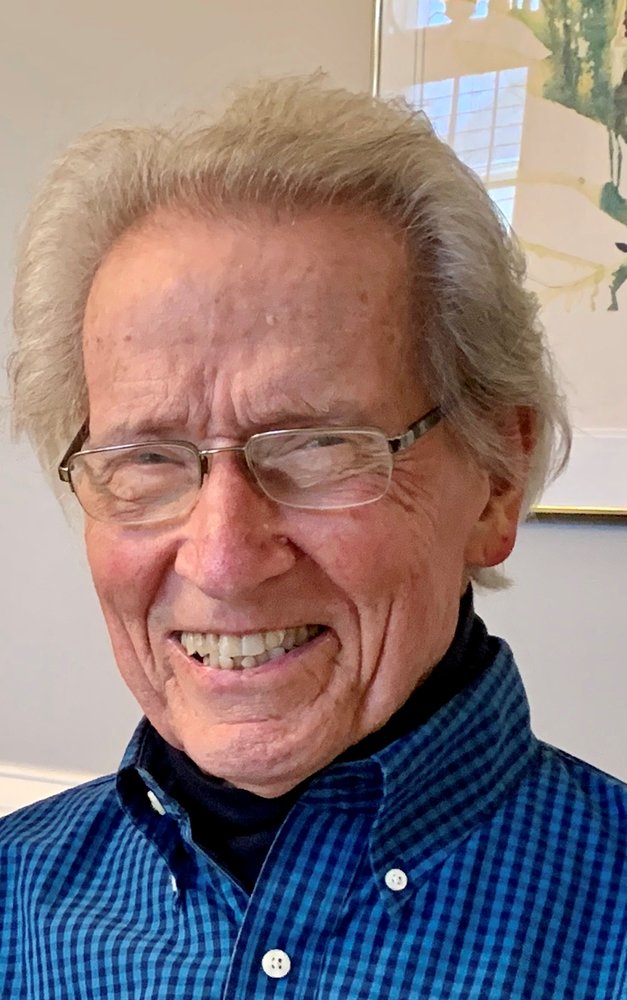 Edgar Brown, beloved husband, father, and grandfather, passed away on Saturday, February 29, 2020 at the age of 91. Mr. Brown came to D.C. in the 1960s as a lawyer at the Civil Rights Commission, where he prosecuted cases of voter suppression of Black Americans, working alongside luminaries such as Medgar Evers and Martin Luther King, Jr. From there, he joined the Department of Justice under AG Robert Kennedy. He prosecuted election law fraud and union misconduct, revised the U.S. Criminal Code, and oversaw immunity, pardon, and witness protection. Mr. Brown was awarded the John Marshall Award in his 50th year of government service. An avid cyclist, he commuted 33 miles daily to DOJ for 36 years and was a four-time Virginia State Time Trial Champion. In retirement, he wrote a moving memoir of his extraordinary childhood, and became an accomplished photographer and writer of children’s stories and fables. Mr Brown’s other passions included time with family, chamber music, the Outer Banks, birding and walking in nature. Often mistaken for a decades younger man, Mr. Brown lived a vibrant, active life until his sudden death. We miss his joyful, loving presence and aspire to follow his example of living life to the fullest!

To send flowers to the family or plant a tree in memory of Edgar Brown, please visit Tribute Store
Sunday
8
March