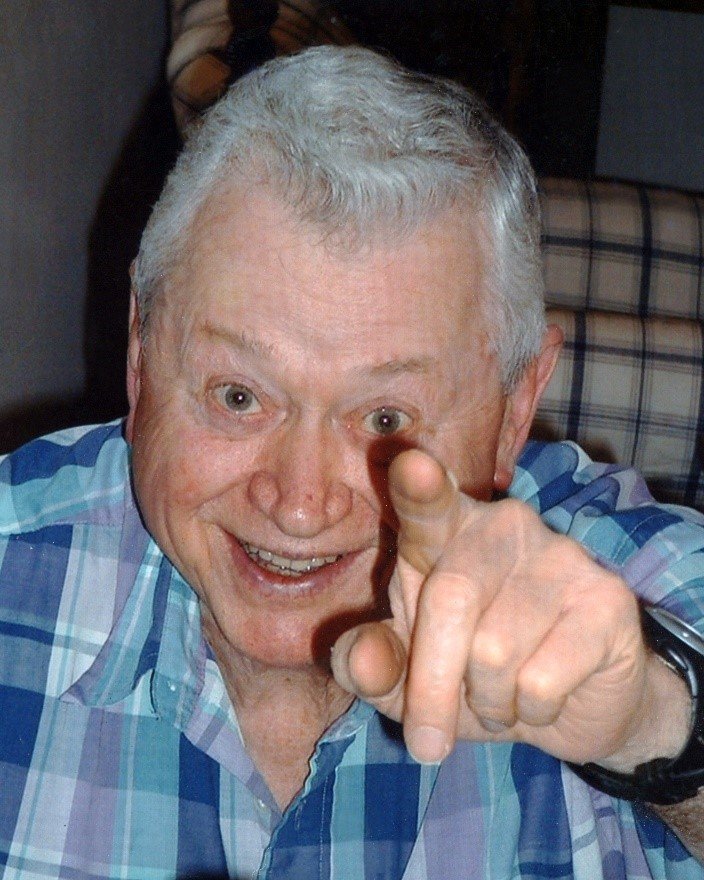 Keith Fitzalan Mulrooney, 87, a life-long public servant and longtime resident of Alexandria, Virginia, died peacefully with his family around him February 14, 2020.  Born and raised in Los Angeles, CA, he graduated from Stanford University with a BA in History and later received a master’s in public administration from the University of Southern California.

After serving proudly as 2nd Lieutenant in the US Marine Corps, he began a career in city management. He worked as Assistant City Manager of Pomona, CA and as City Manager of Claremont, CA, as well as Alexandria, VA. For more than 10 years he served as Executive Director for the American Society for Public Administration and was later nominated as Fellow of the National Academy of Public Administration.  He also worked for President George H. W. Bush as a presidential appointee in the Federal Highway Administration.

He began running at the age of 43, completing his first of 6 marathons in his mid-60s. His passion for environmental conservation led to more than a decade of service to The Nature Conservancy. He was a lifelong ambassador of Stanford University, particularly, Stanford in Washington.  With his perpetual drive for learning and a deep love of history, he became an avid world traveler, travelling to more than 80 countries.

Family was first to Keith, and he was known as “Bopa” to his grandchildren. He is survived by his three children: Michèle, Jill, and Scott, their spouses and his five grandchildren. He was predeceased by both his first wife of roughly 40 years, Monica Kaufmann and his second wife of 10 years, Catherine Mitchell.

A Memorial Service to take place at the Fellowship Hall of Faith Lutheran Church, Arlington, VA on Saturday, February 22, 2020 at 5:00pm.

To send flowers to the family or plant a tree in memory of Keith Mulrooney, please visit Tribute Store
Saturday
22
February

Share Your Memory of
Keith
Upload Your Memory View All Memories
Be the first to upload a memory!
Share A Memory
Send Flowers